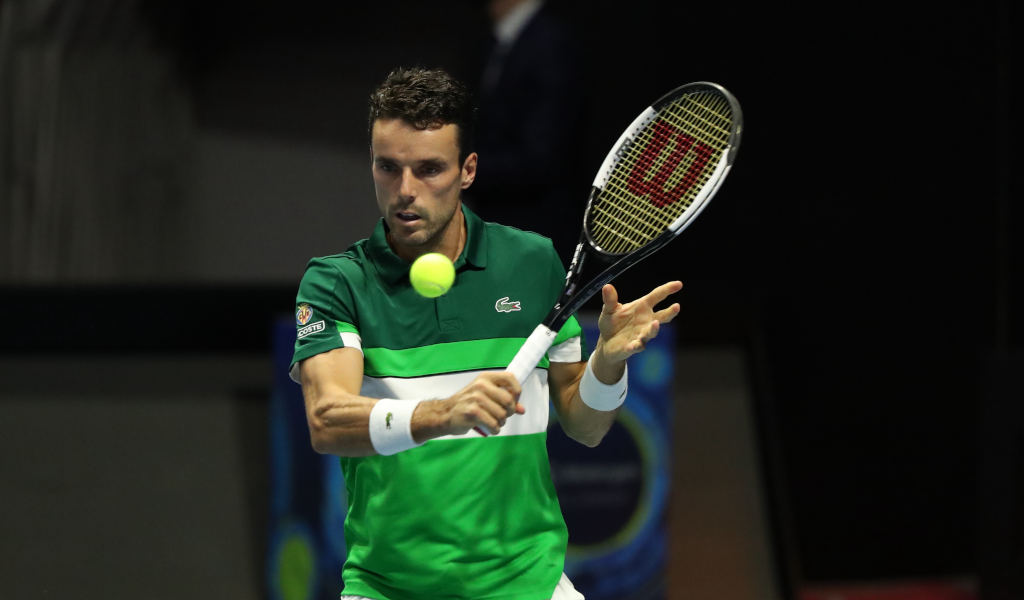 Roberto Bautista Agut won his 10th career title last week when he was victorious over Nikoloz Basilashvili in the final of the Qatar Open, but he doesn’t want his success to stop there, he’s got big plans for his season.

As well as his win in the Middle East, so far this year the Spaniard helped his country get to the finals of the ATP Cup, he reached the quarter finals of the Open Sud de France and managed to get to the third round at the Australian Open.

The former world No 9 is currently sixth on the ATP Race to Turin rankings and he is hoping to bag a spot at the ATP Finals in November, something he has never done in his career despite being 33 years old.

“I want to take part in the ATP Finals, I work very hard for this, I’ve come close a few times and I want to do that this year,” the 2019 Wimbledon semi finalist revealed.

“I also want to win titles on the ATP Tour, those are my biggest goals in 2022 – the start of the season was good, I feel in good shape and did a great job in the off-season.

“I want to continue like this and continue to transport these strong performances to the match court – for that I need good training sessions, at the moment I’m really enjoying the moments on court.”

Bautista Agut made his professional debut 13 years ago but he has never managed to win a Grand Slam, although he came the closest in 2019 when he made it to the semi final at Wimbledon, the same year he reached the quarter finals in Melbourne and won the Davis Cup.

Despite this, the world No 15 is a highly respected figure in the sport, something he’s proud of but admits it didn’t just happen overnight.

The 33-year-old said: “It’s not easy to earn respect in the locker room on the ATP Tour.

“You have to work a lot for that, I earned it with the way I played.

“That’s very good for me and means that I’m doing something right.”

Bautista Agut now faces Arthur Rinderknech in the opening round of the Dubai Tennis Championships on February 22.