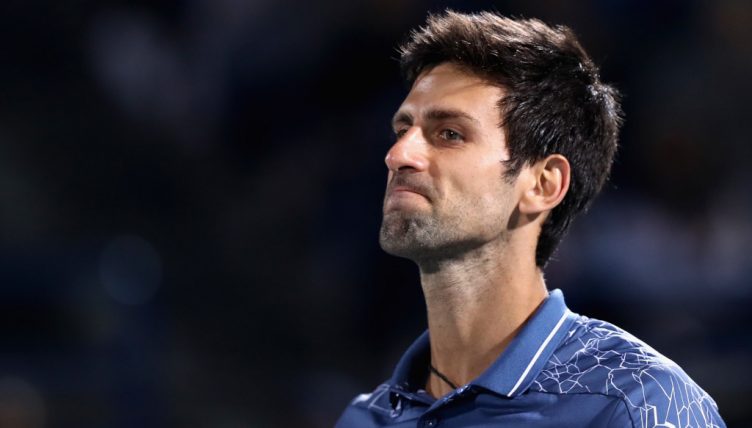 Roberto Bautista Agut stunned world No 1 Novak Djokovic in three sets to reach the final of the Qatar Open.

Bautista Agut secured the crucial break in the opening game of the deciding set and then held his nerve as he served it out.

“I will remember this match all my life. It was an unbelievable atmosphere,” the world No 24 said after the win.

“I work every day to play this tennis. I know it’s difficult to play at this level. That’s why Novak is No 1 in the world. But I cannot be more happy than I am now.”

In his first tournament back after six months out with injury, @tomasberdych reaches the FINAL in Doha!#QatarTennis pic.twitter.com/QuQ8UCRVv2