Evergreen Roger Federer admits retirement is on his mind 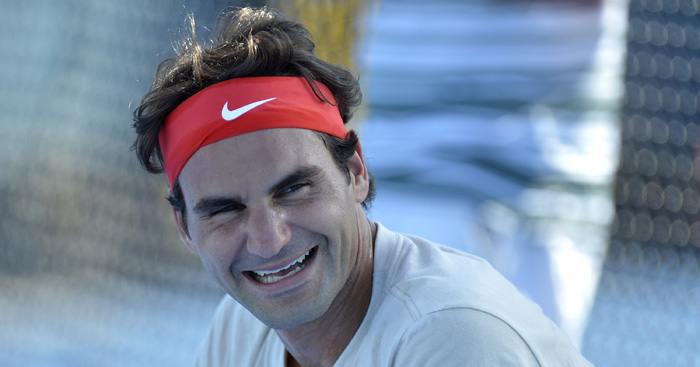 Roger Federer says that he has no plans to retire at the moment, but admits he can’t ignore the reality that his career is coming to an end.

The world number two is back in action for grass court season after deciding to skip the clay tournaments to preserve his energies.

However, he has once again dismissed suggestions he is winding down and getting ready to hang up his racket.

“The most important thing, first of all, is the joy of the game,” he said.

“The feeling of winning, to hear the audience and to give them pleasure, and to prove to myself and my team that I can win another tournament or defend a title.

“Of course, it would be nice to become number one again.

“But of course, the end is closer than ever before. But I also do not know when it’s over.

“It will be very interesting and funny after that. Especially with the kids.

“I’m curious how it will be. But I am also convinced that the leap into the future will work.”