Roger Federer still ‘aiming to play at Laver Cup’, but it’s still touch-and-go whether he will feature 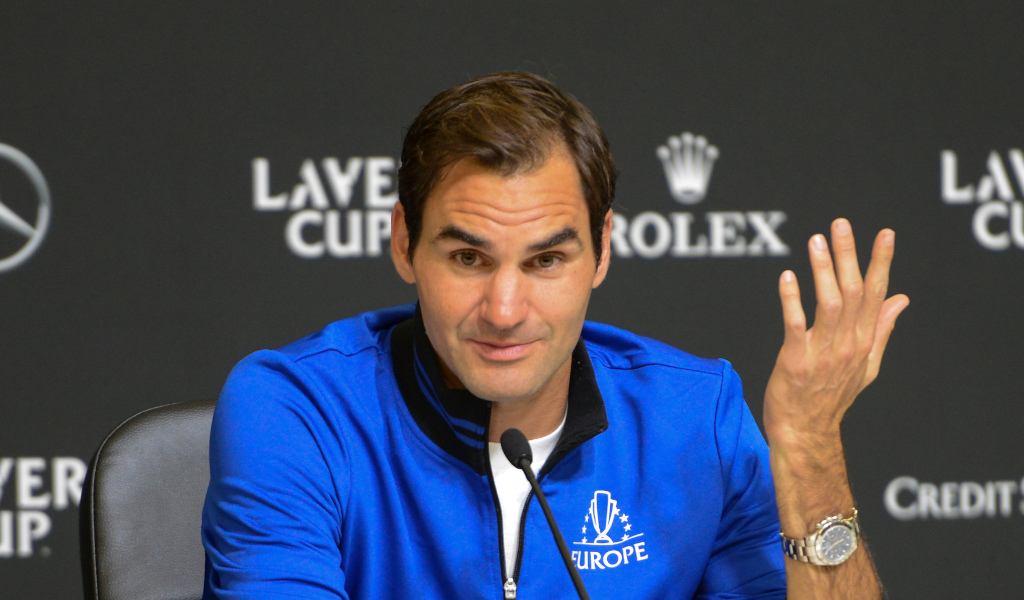 Roger Federer hopes to feature in the Laver Cup in some capacity according to his coach Severin Luthi, but he will leave it until the last-minute to decide if he is fit enough to play.

The 20-time Grand Slam winner announced his retirement last week as he confirmed that the Laver Cup at London’s O2 Arena would be last competitive tournament.

“I’ve worked hard to return to full competitive form. But I also know my body’s capacities and limits, and its message to me lately has been clear,” Federer said in his retirement statement.

The former world No 1, though, has not set foot on court since he lost in the quarter-final at Wimbledon last July as he has struggled with a knee injury. He played only 14 matches during the 2021 campaign while the previous year he played only one tournament – the season-opening Australian Open.

“His aim is to play something, though whether it’s singles or doubles we’ll have to see,” Luthi told Swiss paper Blick.

“His aim is still to play at the Laver Cup – definitely.

“We train for three hours in the morning, then another two hours in the afternoon. He trained last week and is training again this week.”

However, his long-time fitness coach Pierre Paganini admits it is not yet 100% confirmed that Federer will play any matches.

“He will probably decide that at the last moment,” he said in an interview with Blick. “He is trained to have as much information as possible about whether it’s a good idea or not.”

Federer arrived in London on Sunday for the annual team event and there has been a mad scramble for tickets for the Swiss maestro’s final event.

The official Laver Cup’s ticketing website collapsed, leaving fans frustrated while many tickets have been put up at inflatable prices on the black market.

Matteo Berrettini has been named as an alternative for the Bjorn Borg’s squad.

The fifth edition of the Laver Cup gets underway on Friday September 23rd with the final day on Sunday the 25th. Team Europe are looking to win a sixth consecutive title.

READ MORE: Roger Federer’s decision to retire ‘a smart decision’ – ‘It’s a miracle what he’s done in the past five years’