World No 1 Roger Federer: You always have something to prove 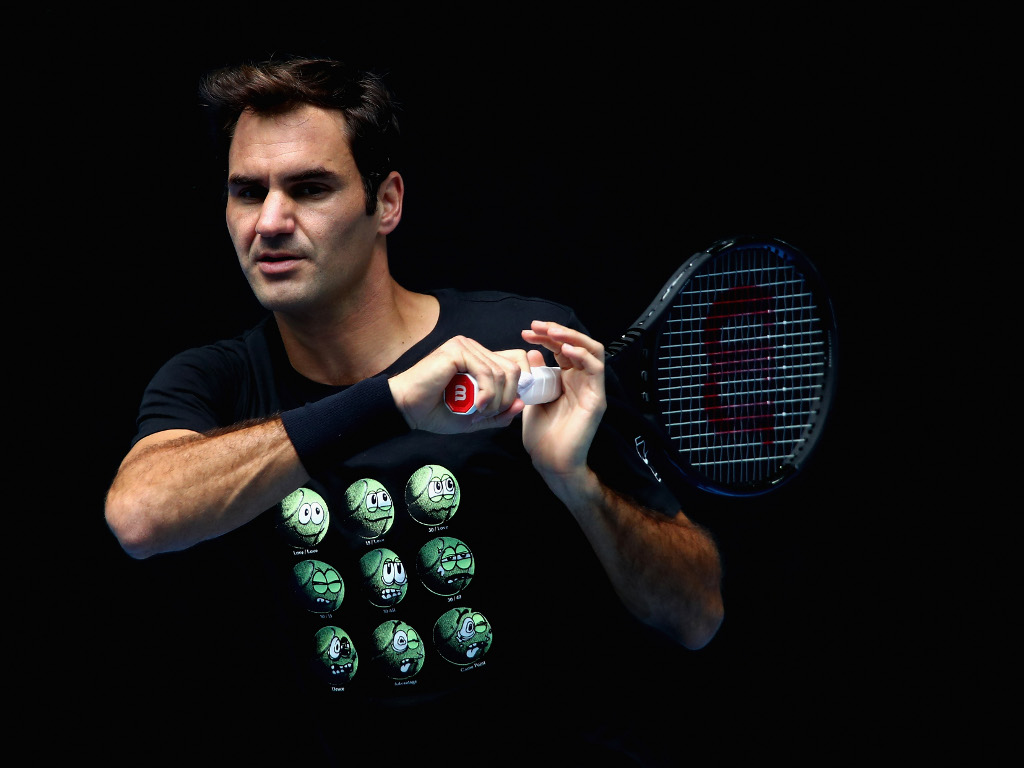 He has won 20 Grand Slams and is currently No 1 in the world, but don’t for a moment think Roger Federer doesn’t feel pressure when he steps onto the court.

After being written off two years ago, Federer bounced back by winning the Australian Open and Wimbledon last year and he has continued that form this year as he successfully defended his Melbourne title.

He then added another feather to his cap as he returned to the top of the rankings in February to become the oldest world No 1 at the age of 36.

The Swiss Maestro says he wants to “ride the wave” for as long as possible.

“I think when you’re at the top, everybody is watching everything you do extra carefully so you maybe go into a shell to some extent, because you don’t want people to know your magic formula, if there is any,” he told ATPWorldTour.com. “As you’re riding the wave and have the momentum, you want to try to maintain that as long as possible so you sometimes do tend to go into a bit of a bubble. I try not to ever really go there.

“Even when you’re busy, you’re playing well, you have routines. I know how tennis is; I don’t know how to compare it to other sports. I see only how Rafa [Nadal] and Novak [Djokovic] and everybody else is doing but only on the surface.”

Having won all there is to win, Federer would be forgiven for taking it easy during the latter stages of his career.

However, he says he still has the drive to be successful.

“You always have [something to prove]. As much as I’d like to tell you, ‘Yeah, it doesn’t matter how I play here’, I didn’t come here to lose in the first round [6-2, 6-2],” he said. “You care about that moment, about the fans, and how they portray you. You care for the result; you care for so many things. As little pressure as there seems to be, there is always pressure on the top guys. You’re always at the center of attention and expectations are there.

“I’m definitely in a good place. I feel like I have less to prove today than in the past, but that doesn’t mean that I don’t want it badly. I need to have that drive to be successful.”