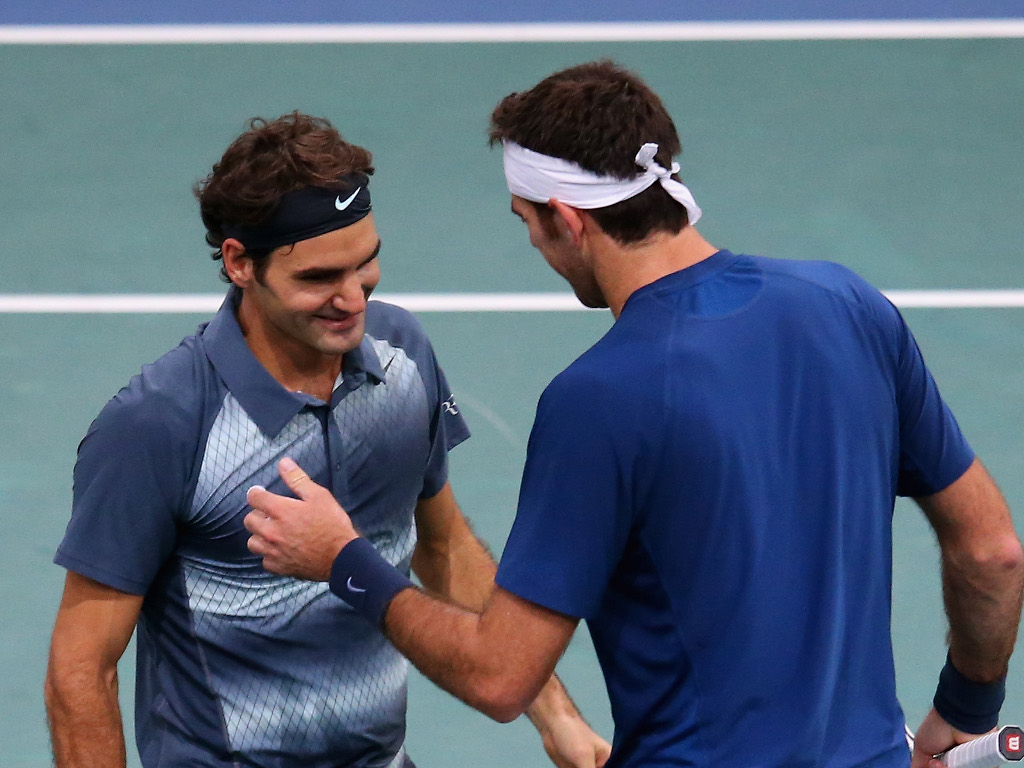 Roger Federer is the favourite to win the Indian Wells Masters again, but Juan Martin del Potro is looking for another famous victory over the world No 1.

Five-time champion Federer came through a tough semi-final as he required three sets to beat Borna Coric while Del Potro claimed a comfortable win over Milos Raonic in his last-four encounter.

Federer is 17-0 for the 2018 season and he leads the head-to-head against Del Potro 18-6, but he expects Sunday’s BNP Paribas Open final to be another “arm wrestling” match.

“I think we have an interesting matchup. We both know what the other is trying to do, and we try to stop the other person from doing it. But it’s hard when me or him is in full flight. It’s basically an arm wrestle the whole time, and I think we enjoy that.”

As Federer mentioned some of Del Potro’s famous wins include the 2009 US Open final, the 2012 London Olympics semi-finals as well as last year’s US Open quarter-final.

The man from Argentina knows he has tough job on his hands, but he is up to the challenge.

“I love to play against him,” he said. “He’s the favourite to win, but I will try to do my best tennis. I beat him in the past, and I know how can I do to repeat that, but is not easy. It will be a good challenge to see how my level is against him.”