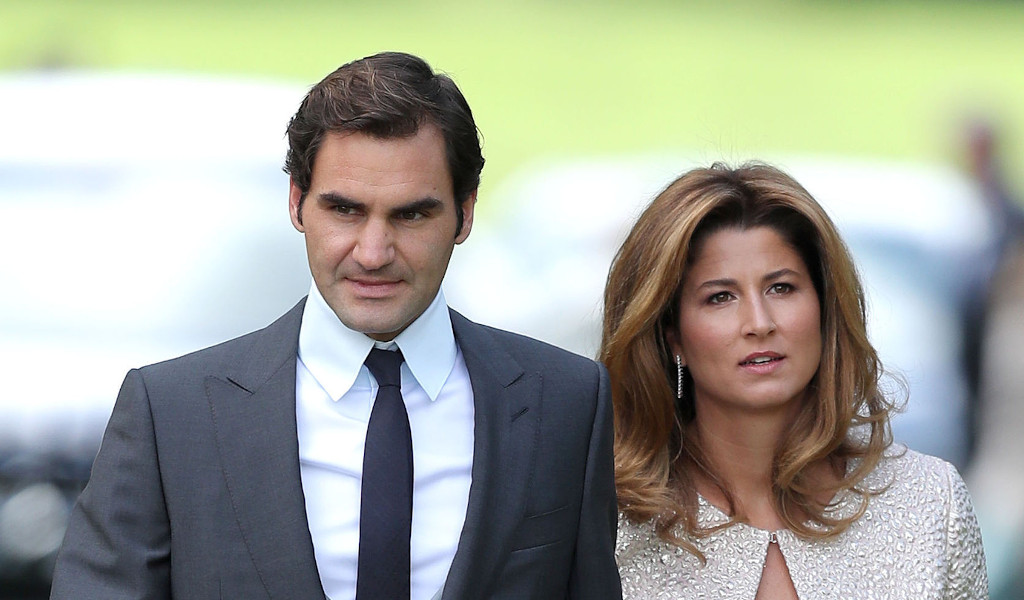 Roger Federer and his wife Mirka have donated one million Swiss Francs (about £857,000) to “the vulnerable families in Switzerland” amid the global fight against the coronavirus.

COVID-19 has already claimed the lives of nearly 20,000 people worldwide while almost 450,000 cases have been reported globally.

Sporting calendars have been thrown into chaos with all tennis tournaments suspended until at least June 7.

Twenty-time Grand Slam champion Federer and his wife Mirka have made a donation to help support families in need in their home country.

“These are challenging times for everyone and nobody should be left behind,” Federer said on social media.

“Mirka and I have personally decided to donate one million Swiss Francs for the most vulnerable families in Switzerland.

“Our contribution is just a start. We hope that others might join in supporting more families in need.

“Together we can overcome this crisis! Stay healthy!”