Roger Federer one win away from 99th career title, but Alexander Zverev is dumped out in semis 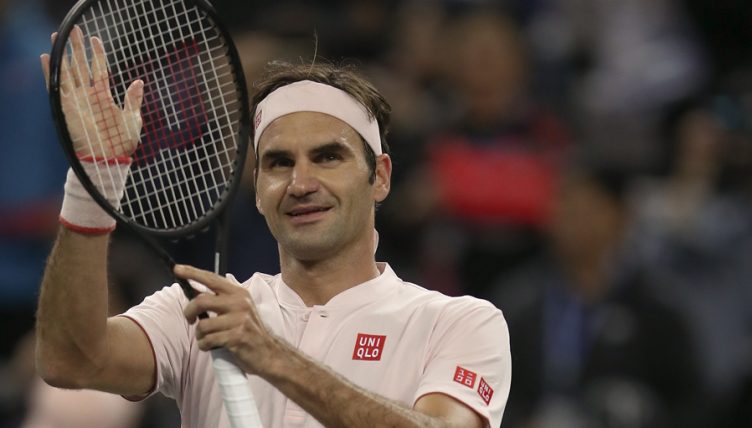 Roger Federer is just one win away from his 99th ATP title after defeating Daniil Medvedev in Basel.

The Swiss legend is chasing his 20th straight win in his hometown tournament and was dominant throughout, easing to a 6-1 6-4 semi-final success.

Hell of a week in Basel for @MariusCopil. Good luck in the final tomorrow mate. To play a final in Switzerland vs Federer is a bucket list moment for any tennis player. Big shoutout to coach @AndreiPavel74. Great work team.

“I’m very happy. I think it was my best performance this week,” Federer said.

“I’m starting to really get to understand the conditions and it was consistent, my most consistent match by far.

“The results show it as well, so I’m very happy.”

However, Federer is refusing to take Copil likely, and admits the fact he has never faced the Romanian before adds some personal spice to the occasion.