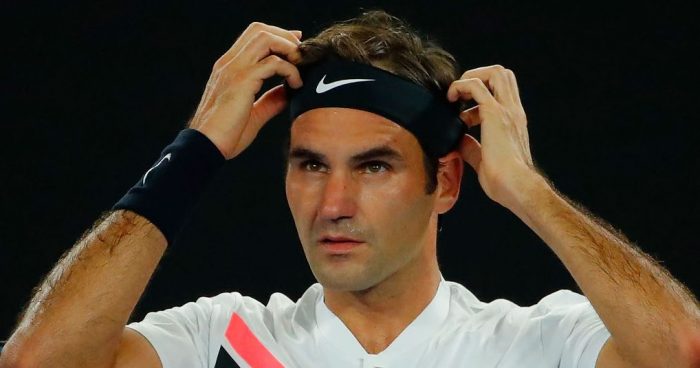 The 36-year-old has already won the Australian Open this year, but has made the decision to miss the clay court season to take a break and prolong his career.

However, Tiriac says the decision is unfair on the ATP Tour organisers, telling Bild: “Roger Federer is certainly the best player ever, but he does not behave correctly.

“I do not think his approach is fair. Lewis Hamilton does not just say no more after five Grands Prix in Formula One, because he does not feel like it.”

Federer confirmed his decision to miss the clay court season, including the French Open, after hisearly exit in the Miami Open.

“I decided not to play the clay season,” he said.

“I am trying to figure things out now, I have some time. I’m a positive thinker, every match is another opportunity.

“You take a break, get away from it all, and get back to practice court and work.”