Roger Federer encouraged by Next Gen stars pushing each other 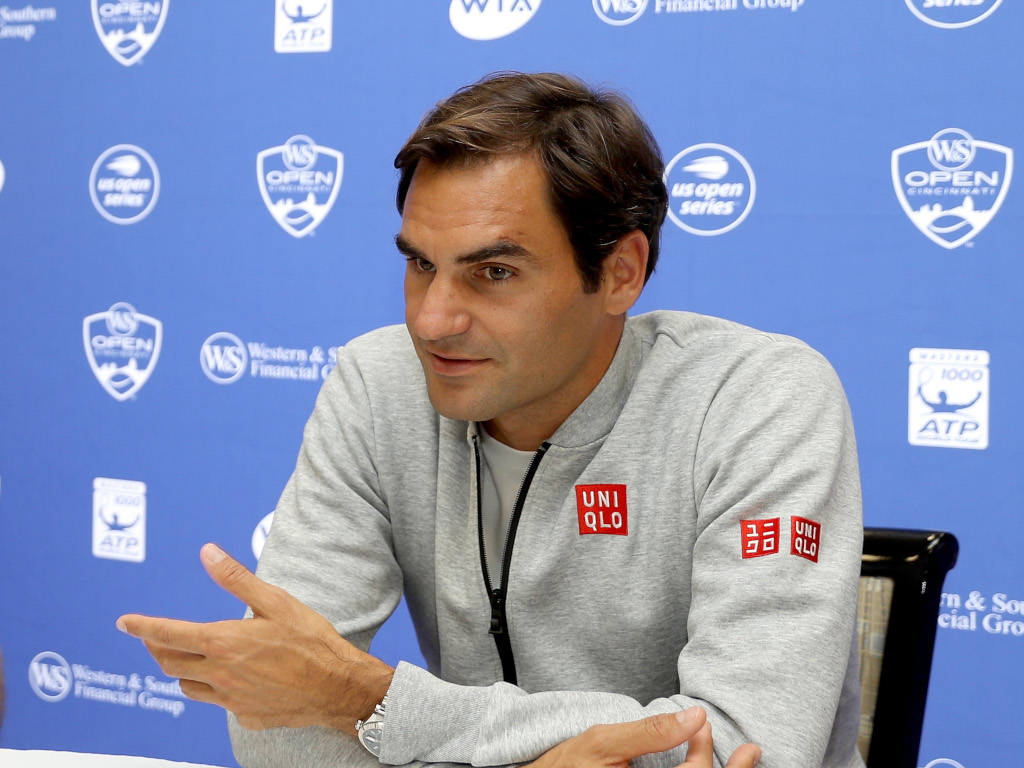 They may not be on Rafael Nadal’s level yet, but the Next Gen stars have received Roger Federer’s backing.

Nadal and Federer remain the standard bearers for tennis despite their age with the Spaniard ranked No 1 in the world at 32 while Federer is No 2 despite being 37.

The duo have won six of the last seven Grand Slams with the 31-year-old Novak Djokovic winning Wimbledon recently, and it raises constant questions about when the up and coming youngsters will take over the baton from them, especially in the majors.

Federer admits he and Nadal would not be in the top two if the Next Gen stars were on their level.

“I mean, look, Rafa’s era was extremely strong,” he is quoted as saying by Metro Sport.

“You know, the amount of tournaments – did he win like 20 events by the time he was 19? So just give you a little bit something to think about there, how good he was, you know. Probably the best teenager we have ever seen in the game besides Björn Borg.

“We are talking extremely high level. These guys unfortunately or fortunately are not; otherwise maybe I would not be ranked where I would be ranked right now.”

However, he had plenty of positives for the future stars as he believes they are pushing each other to greater things.

It’s no secret that Federer sees Alexander Zverev as a future world No 1, but he is also happy to see the likes of Stefanos Tsitsipas and Denis Shapovalov pull off great wins in recent weeks.

He added: “But what’s nice about this generation that’s coming up right now is that there is a bunch of them, and I think that’s, when I came up, also we had a lot of good players with [Marat] Safin, [Lleyton] Hewitt, [Andy] Roddick, [David] Ferrer, myself, [Nicolas] Kiefer, [Tommy] Haas, you name it, Guga [Kuerten], there was a bunch of sort of very strong players, and you didn’t want to be the last guy, you know. Okay, preferably first but not the tenth guy.

“And I think that helps that group of guys to not want to be that guy. So I think on that weekly basis they push each other. That’s what you see now.

“They make maybe faster improvements than if there was only three, because then three is, like, well, I’m the third best. Even though you’re the last, I’m still the third best, which is not bad.

“I think it fuels the hunger to succeed, and that’s why it’s nice to see Tsitsipas or Shapo or other guys doing, you know, great, very big moves in the rankings, great results, slowly winning titles, going deep in 1000s, going deeper in hopefully Slams, as well, because we need that on the tour. We cannot just have older guys on Tour all the time.

“We need that new story time and time again. I love seeing especially teenagers break through, because, I don’t know, it’s like the dream coming true, and I like to see how they react to that and what they say about it, because I saw a lot of guys come through and it was always super exciting, seeing them doing it.”