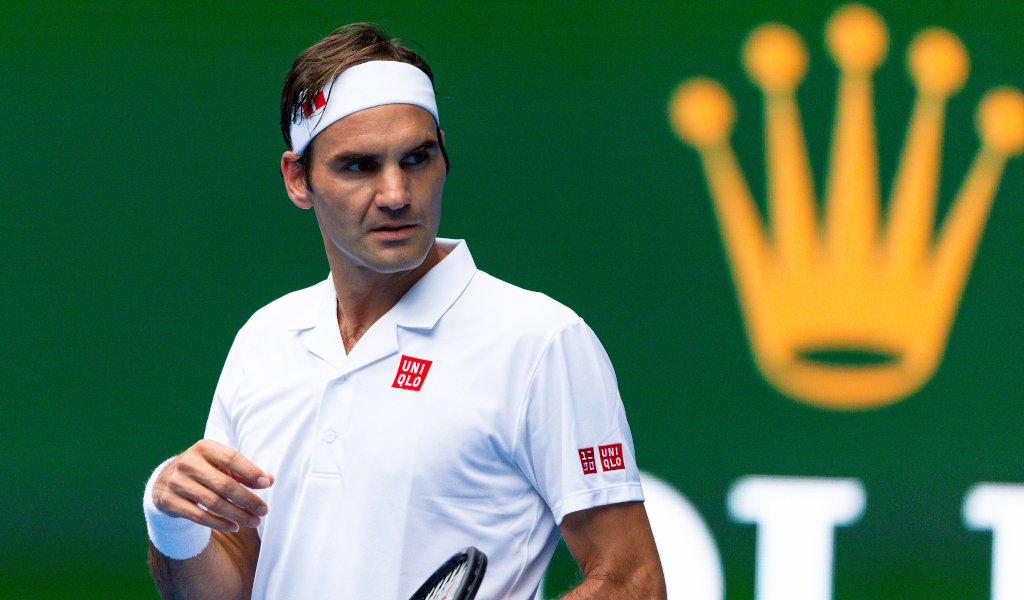 He may have retired from tennis, but Roger Federer is still a very busy man as one minute he is in Switzerland and the next he is in New York.

Following his retirement from tennis in September, the 20-time Grand Slam winner recently paid a visit to the Rolex headquarters in Geneva.

“Thank you to the entire @rolex family for the most incredible welcome and celebration of my tennis career,” Federer wrote on Instagram.

Luxury watch manufacturer Rolex was one of Federer’s main sponsors over his 24-year career as he has been an ambassador since 2001 – before he won his maiden Grand Slam – and the relationship is set to continue despite his retirement.

It is no surprise then that Federer remains one of the biggest earning players in tennis despite his retirement as Forbes estimates he earned $90million last year.

Back in 2006 he signed an endorsement deal with the Swiss company rumoured to be worth $1,5 million over 10 years, but that figure reportedly grew to $8 million a year when they renewed the contract in 2016.

Rolex paid tribute to one of the sport’s greats for “playing with peerless style and elegance” when he announced his retirement in September.

“Rolex commends Roger Federer on the immeasurable impact he has had on tennis, inspiring generations of players, while also serving as a role model for the wider world of sport,” a statement read.

“The first man to win 20 Grand Slam® singles titles, he has enjoyed an outstandingly successful career, playing with peerless style and elegance.”

A video tribute added: “Numbers will never fully encompass the extent of his legend, continually growing, nor the breadth of his legacy, perpetually inspiring. For his is a greatness that can never be measured.”

Back to this weekend and Federer also attended an NBA game as he watched the Brooklyn Nets’ clash against the Boston Celtics at the Barclays Center on Sunday evening.

And of course he had front row seats.

“Greatness in the building 🎾” the Nets tweeted and Federer replied in an Instagram Story: “Always a pleasure. Thanks for having me Brooklyn.”

Greatness in the building 🎾 pic.twitter.com/T4Bht2yviv

It wasn’t the best of evenings for the Nets as they went down 103-92 against the Celtics.

READ MORE: Roger Federer not ready for skiing holiday, but wants to take his kids on adventurous African trip