Roger Federer fans fear not – you will see him back on court, just not at official events 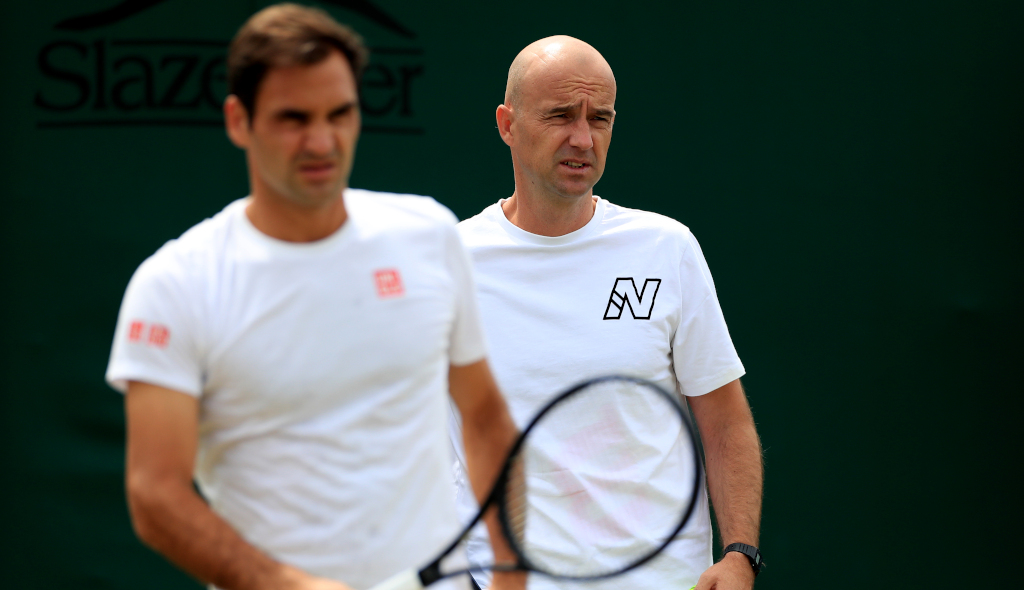 Roger Federer will need a bit of time to fully recover from his knee injury, but tennis fans can rest assured that he will continue to play in unofficial events, according to his long-time coach Ivan Ljubicic.

After struggling with a knee injury since February 2020, Federer brought the curtain down on his illustrious career at the Laver Cup in September.

His final professional match was a doubles defeat alongside Rafael Nadal in the team event at London’s O2 Arena, but fans need not worry that they will not see him on a court again.

In an interview with Punto De Break, Ljubicic said: “Fans will continue to enjoy watching him play, although not at official events.”

He added: “Personally, for me it is the end of an era, wonderful, because what Roger did or gave to tennis is much more than the numbers that I personally don’t like to talk about.”

Federer, of course, bowed out with 20 Grand Slams while he also spent a total of 310 at the top of the ATP Rankings, including a record 237 consecutive weeks from February 2004 to August 2008.

The Swiss initially had knee surgery in February 2020 and underwent a second operation later in the year. After returning in early 2021 he played several tournaments before calling an end to his season after his Wimbledon quarter-final exit.

He had a third operation in August and after initially stating that he would return to action in the second half of the 2022 season, he confirmed in September that he is to retire.

“The problem was that last year, when he came back in Doha, he was never 100%. There was no tournament or training where everything was fine,” Ljubicic explained.

“He won all those matches because he is Roger, not because of the work he had done.

“For him, mentally, it was very hard, playing Halle and Wimbledon especially. Roland Garros played him with the idea of putting hours into him and hoping that he could feel better playing more, but, unfortunately, that was not the case.

“We had a certain progress in mind, which was necessary to continue. For him, continuing meant winning tournaments. To continue did not mean for him to win a match. He wouldn’t have come back to play a 1R and 2R, 1R and 2R.

Even though Federer had announced that he would play in the Laver Cup, there were doubts about whether or not he would be able to play due to his knee injury.

“We didn’t know until the last moment if he was going to be able to play doubles with Rafa, which was what he wanted to do, and personally I’m very happy that he was able to finish his career on the track,” Ljubicic said.

He gave more details about the extent of the injury.

“The knee couldn’t hold the load. He couldn’t stand what it was like to play five sets and come back the next day and play more. It was not a particular movement,” he said. “It’s like driving a car and there comes a time when you cover a certain number of kilometers and it doesn’t go anymore.

“Although I expected it and knew it was going to come, sooner rather than later, it is something that ends up hitting you. She called me on the phone and told me. I didn’t know what to say.”

READ MORE: ‘Roger Federer will leave bigger mark than Novak Djokovic and is a bigger icon than Rafael Nadal’