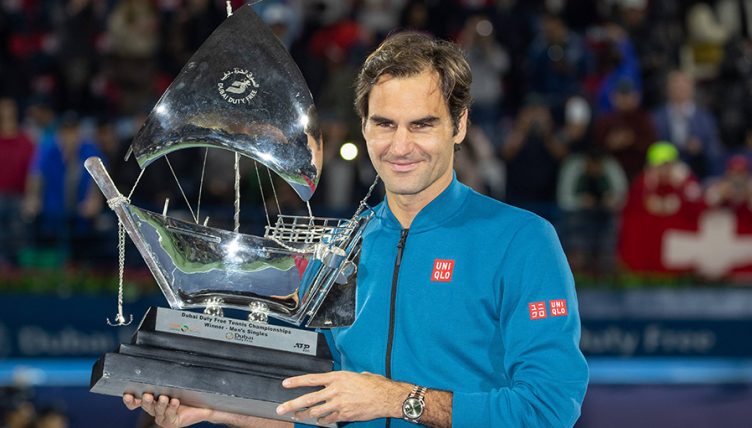 Roger Federer is back in Dubai for his annual pre-season training block, but his coach Ivan Ljubicic has confirmed no decision had been made over when the 20-time Grand Slam champion will play again.

Federer has not been on court since undergoing knee surgery following the Australian Open in January, with the Swiss superstar admitted at a recent awards ceremony that his comeback effort has been challenging.

“I would have hoped that I would be 100 per cent in October. But I am still not today. It will be tight for the Australian Open,” said Federer.

It’s a race against time for the Australian Open. I’m curious to see whether it will start on February 8. Of course, it would help if I had a bit more time.

“The second knee operation was a huge damper, but in the last six months there has been steady progress.

“Let’s see how the next two months will unfold. I’ve been doing a lot of physio and physical work lately, now let’s see how tennis is doing.

“I hope there is still something to see from me next year,” he added. “But if that was it, that would have been an incredible ending for me at these Sports Awards.”

Those final comments sparked suggestions that Federer may be contemplating retirement at the age of 39, but his coach Ljubicic has stressed he is doing all he can to get back in shape to play again.

“The first objective is obvious, to prepare for the first commitments of 2021, when we can play,” Ljubicic told media prior to his departure from Europe earlier this week.

“Then we will see. I could say Wimbledon, but it’s obvious, that’s always the top target for him,” the Croat coach added.

“We will discuss the schedule when there is enough news. It is difficult to do it now without fixed points. We are moving forward trying to prepare for a normal year. From December 14, we will be in Dubai to train, and then, who knows.”

Those comments suggest Federer may be tempted to skip the Australian Open if his body is not in great shape, with his hopes of a final farewell to his beloved Wimbledon still at the forefront of his mind.