Roger Federer ‘heartbroken’ for those affected by Ukraine invasion as he donates $500,000 to help children 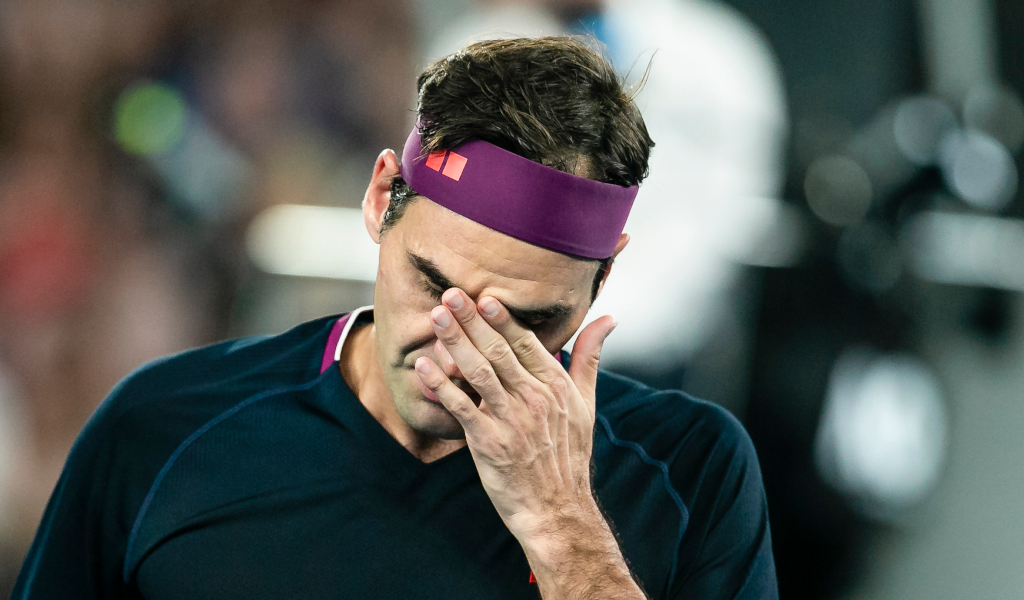 Roger Federer and his family have been left “heartbroken” for the “innocent people” who have been caught up in Russia’s invasion of Ukraine and his foundation will donate $500,000 (roughly £379,000) to help children affected by the war.

The United Nations Refugee Agency estimates that more than three million people, many of them children, have fled Ukraine after the invasion started on February 24.

Twenty-time Grand Slam winner Federer called for peace on a social media post as he confirmed the Roger Federer Foundation will make a big donation to the War Child Holland charity.

“My family and I are horrified seeing pictures from Ukraine and heartbroken for the innocent people who have been so terribly affected. We stand for peace,” Federer said on Twitter.

“We will provide assistance to children from Ukraine who need care, about 6 million Ukrainian children are currently out of school and we know it’s a very critical time to provide access to education and would like to support them to deal with this extremely traumatic experience.

“Through the Roger Federer Foundation we will be supporting War Child Holland with a donation of $500,000 to establish access to continued schooling for Ukrainian children.”

Earlier this month, three-time Grand Slam winner Andy Murray – who is a United Nations Children’s Fund UK ambassador – announced that he would donate his prize money for the rest of 2022 to children affected by the war.

“It’s vital education continues, so Unicef is working to enable access to learning for displaced children, as well as supporting the rehabilitation of damaged schools, together with replacement equipment and furniture,” the former world No 1 said.