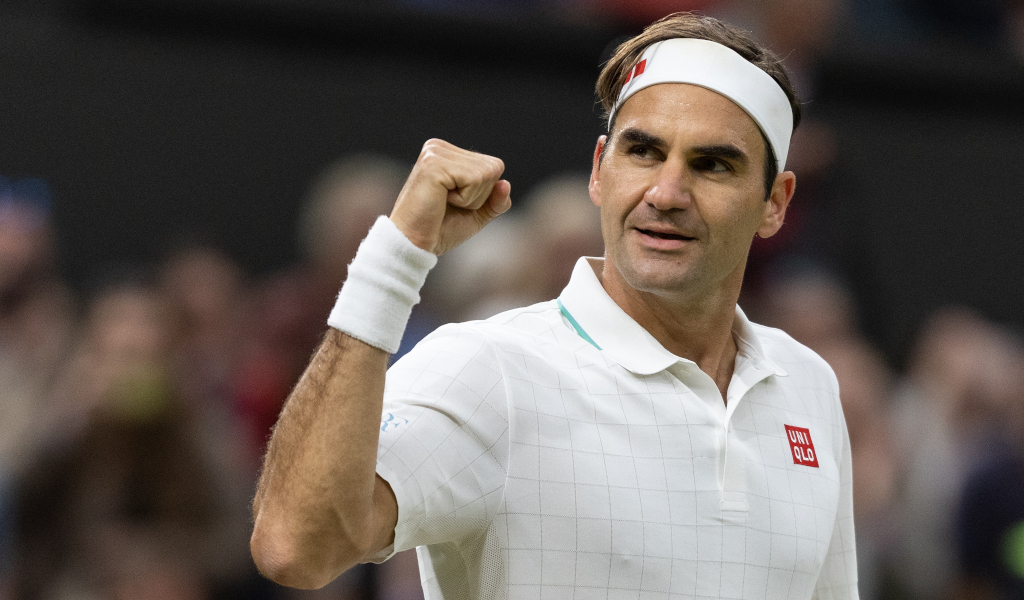 Roger Federer has not played any competitive tennis since July 2021 yet he still tops the bill when it comes to the world’s highest-paid tennis players in 2022, with Naomi Osaka a distant second.

The 41-year-old Federer has not set foot on court since he lost in the quarter-final of Wimbledon last year, meaning his prize-money earnings are zero, but he still managed to rake in about $90 million (before taxes and agents’ fees), according to the latest Forbes rich list for tennis players.

The next generation, though, is coming with four-time major winner Osaka comfortably in second place on $56.2m and her earnings from endorsements dwarfs her prize money.

Osaka picked up $1.2 million for her on-court performances while off court she earned $55 million.

Other big guns some way off

Serena Williams is a distant third, but much like Federer she has not earned much in terms of on-court appearances. The 23-time Grand Slam winner amassed $35.1 million over the past 12 months and only $0.1 million came from prize money.

Rafael Nadal, who has won the Australian Open and French Open this year to take his Grand Slam tally to 22, follows and $6.4 million of his $31.4 million has come from on-court action.

Novak Djokovic completes the top five with $27.1 million in earnings with $7.1 million coming from on-court earnings. The 21-time Grand Slam winner finished runner-up at the US Open last year and won Wimbledon a few weeks.

Teenager Emma Raducanu makes her debut on the list as she enters at No 6 with her rise coming on the back of her remarkable win at the US Open last year. The British youngster won the tournament as a qualifier and she became one of the hottest properties in the sporting world with several endorsement deals and meetings with royals and A-list celebrities following.

The 19-year-old’s total earnings stand at $21.1 million with $3.1 million coming from prize money and the rest a result of sponsorship deals.

Emma Raducanu’s ‘tennis better now than when she won US Open’, says former world No 1

The bulk of Williams’ income has come from endorsements while Alcaraz is the only one on the list who has earned more through prize money ($5.9 million) than sponsors ($5 million).