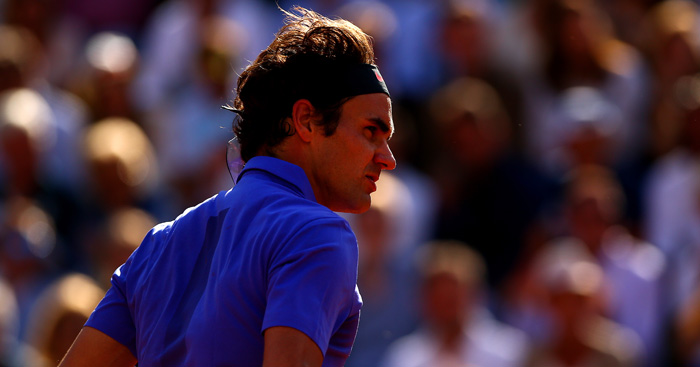 World number one Roger Federer has hinted he may be ready to compete in the French Open again.

Federer has notplayed at Roland Garos for nearly three years due to a combination of injury an a decision to skip clay court season to focus his efforts elsewhere, but he says he “hopes” that will change in 2018.

“I dream of coming back to Roland-Garros,” Federer told RMC Sport.

“[But] I do not know, I will decide that in April after Indian Wells.

“I’m going to focus on the hard but honestly, I hope.”