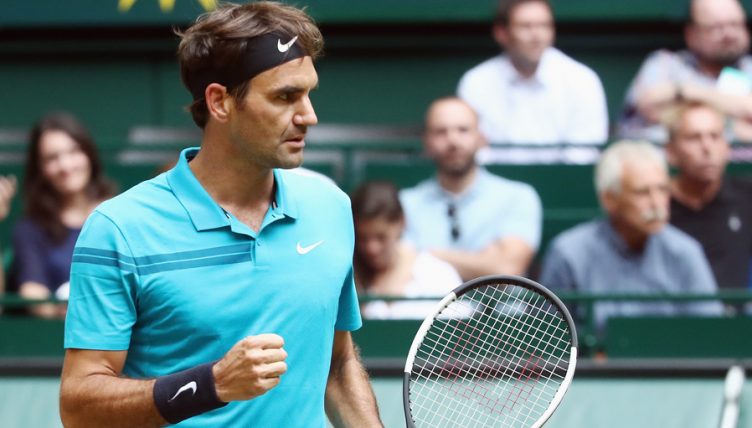 Roger Federer has revealed which players influenced his game most when he was developing his game as a youngster.

Federer heads into Wimbledon next week well-rested after missing clay court season and looking to add to his record eight titles at the All-England club.

“I think the style of my play comes from the players I used to admire,” said Federer when reflecting on his game.

“So Boris Becker, Stefan Edberg and Pete Sampras all played in a similar way, but they had their unique style.

“There were, of course, the Jim Courier’s and Andre Agassi’s with two-handed backhands, but that inspired me to play the way I played. I used to probably chip it a lot more like Edberg and Sampras did.”