Roger Federer backs Naomi Osaka and calls for press conference reforms, so what happens next?

Naomi Osaka sparked a debate about the future relationship between tennis players and the media when she refused to do press conferences at the French Open and subsequently pulled out of the event in May, and now Roger Federer has also called for change.

Twenty-time Grand Slam champion Federer has always enjoyed a positive relationship with the media, and his eagerness to speak in different languages and address all questions that come his way has added to his image as one of the most polished athletes in world sport over the last two decades. 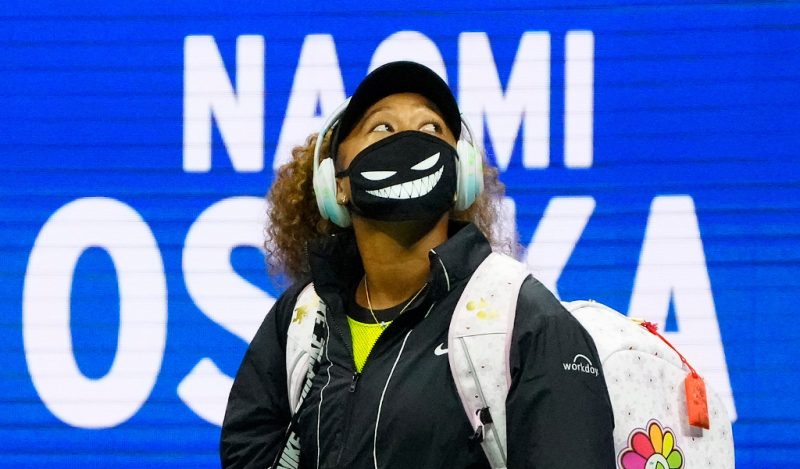 Yet he believes the format of doing press conferences needs to be modernised, as he offered these comments to GQ Magazine.

“I think players, the tournaments, journalists, we need to sit down together in a room and go, ‘OK, what would work for you and what works for us … We need a revolution. Or at least an evolution of where we are today,” said Federer.

“Even when I am feeling down I know I need to act a certain way in front of the world’s press. We need to remember that tennis players are athletes and professionals, but we are also human too.”

It is a debate that divides opinion, with respected New York Times reporter Christopher Clarey telling Tennis365 that press conferences still play a big role in allowing players to reach out to their fan base without the visible filters applied by their own management teams.

“I am open to anything. A dialogue has to be maintained between independent journalists who are not on the payroll of the players,” Christopher told us, as he promoted his new book The Master, which looks at Federer’s remarkable career.

“Whether that is a limited dialogue because athletes are going to speak to the press less, I don’t know. I hope that’s not the case, but it might happen.

“The Osaka situation may make people think harder about the way they phrase their questions. The topics need to be covered, questions need to be resolved. If questions are asked in a way that is a little more empathetic, then that could be a good thing.

“We need to understand that this can be a brutal process for some people in press conferences, but shutting them down is not the way to do it.

“So many people in press conferences are on the payroll of players, the ATP, working for PR companies and they will have their own agendas. It’s a slippery slope.

“One of the beauties of a press conference is it allows a player to clear up issues that are affecting them. If they act a certain way on court, throws something or has an angry outburst the press conference is a chance to explain why that happened. If a negative perception exists of someone, that’s a chance for them to change it.

“Putting all these issues on their own social media is not the way to resolve this because people know that is coming from their side.

“The aim of the journalist is to pursue the truth and publish that for your readers. Then it is up to them to decide on a story.” 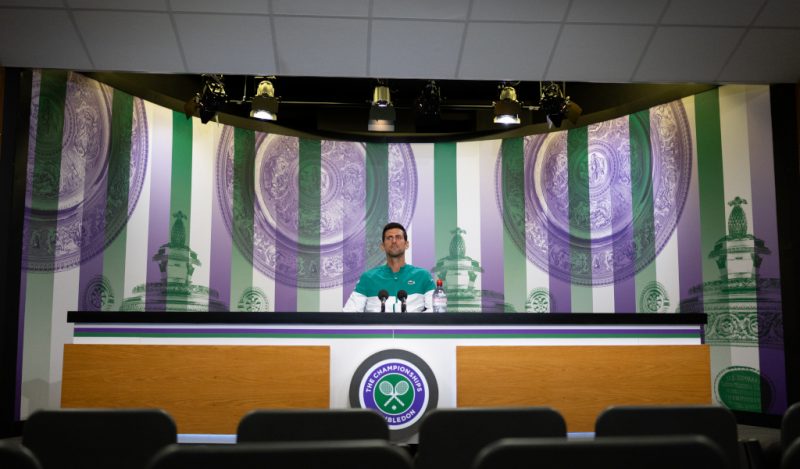 As a reporter who has attended hundreds of press conferences with the game’s top players over the last two decades, my own view is the questions that cause discomfort rarely come from tennis reporters.

I have sat in the Wimbledon press room and listened to showbiz reporters asking female players about their clothing choices, boyfriend issues and personal intrusions that have no place in a sporting media setting.

Yet these people are not there to report on sport and the first step tennis could take would be to remove this type of reporter from the pool attending tournaments, as they are unlikely to follow the unwritten rules tennis reporters abide by.

The words of Annabel Croft in her Tennis365 interview from last summer sum up my feelings on why the tennis media still have a big role to play in promoting the sport as it moves into the post Federer, Rafael Nadal and Serena Williams era.

“I have done some work with the WTA and the LTA speaking to some of the girls and giving them some insight into how to deal with the media,” former British No 1 Croft told us.

“I tried to reassure the players that the media are not their enemy. You may get one or two press people who ask annoying questions, but I was always told never to be the punchbag and turn the question around to ensure I can say what I wanted to say.

“From a TV perspective, we just want some comments that fill our programme and makes it interesting for the viewer in between matches. You want to add colour to the programme, build the characters of the players and let people know who they are. If they are just watching players who they know nothing about, it would be very boring.”

Former top 10 player Daniela Hantuchova had even stronger views when she spoke to Tennis365, as she had little time for Osaka’s stance, as she confirmed in her interview HERE.

Former world No 1 Andy Roddick also believes it is time for change as he tweeted “innovation needs to happen” as the current system is “nonsensical”.

Innovation needs to happen. We’ve continued w the same old practices, even though all players need now (for better or worse) to get their message out is their phone, and a thought ….. it would be like renting movies at a store even though you have Netflix. It’s nonsensical

This is a debate that is now in full swing and while both sides will inevitably have contrasting views, it seems a change in the way tennis players deal with the media may now be inevitable.