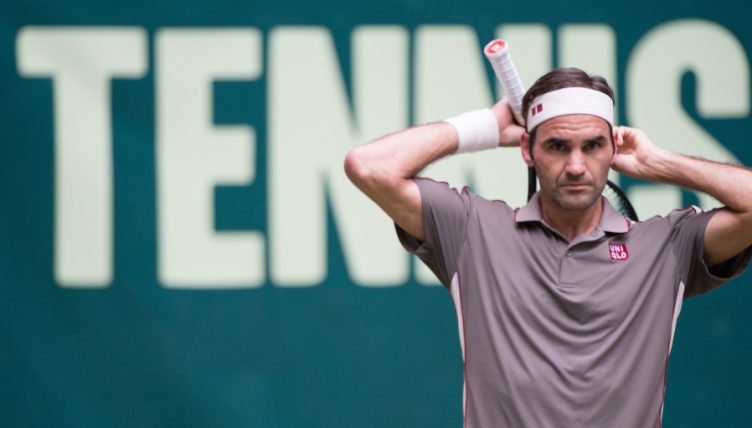 Roger Federer admits he is not a fan of behind-closed-doors tournaments, saying tennis should only return when fans are allowed to attend events.

The sport has been on a hiatus since the beginning of March due to the coronavirus pandemic with August 1 set as a potential return date.

However, there are still question marks over whether or not we will get any tennis during the remainder of 2020 while some believe if the sport does resume many tournaments will be played without fans.

US Open without fans with ‘Arthur Ashe Stadium being empty’ would be strange but iconic, says Dan Evans

There has been talk that both the US Open and French Open could be played in empty stadiums, but 20-time Grand Slam winner Federer is not keen on the idea.

“Most of the time when we are training, there is no one,” he told Gustavo Kuerten during a video call.

“For us, of course, it is possible to play if there are no fans. But on the other hand, I really hope that the circuit can return as it normally is.

“And hold off till the time is appropriate, minimum a third of the stadium or half full. But, for me, completely empty when playing big tournaments is very difficult.”