Roger Federer: Novak Djokovic is only going to get better from here 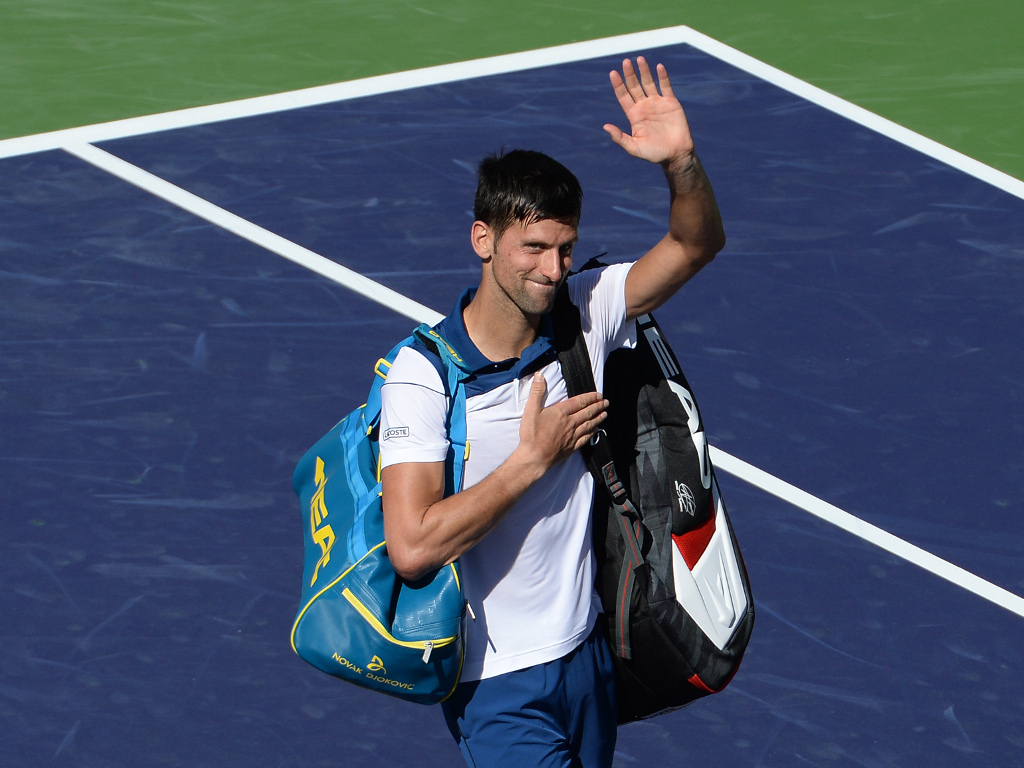 There were comforting words from Roger Federer for Novak Djokovic after the Serb lost his Indian Wells opener.

Playing in his first match since the Australian Open, five-time champion Djokovic went down 7-6 (7-3), 4-6, 6-1 against qualifier Taro Daniel in the second round.

The former world No 1 made 62 unforced errors and after the match he admitted things were “very weird” and he “just completely lost rhythm, everything”.

The BNP Paribas Open was only his second tournament after he underwent elbow surgery after Wimbledon last year, and Federer says it will take for him to find his rhythm again.

“To me, it’s not that surprising,” the 20-time Grand Slam winner said. “When you go away from the game for over a two-month period, it starts feeling a little bit that way.

“When you do come back from injury or when you haven’t played in a long time, it just takes extra effort.

“It is still early stages for Novak coming back and the first one after surgery. He’s only going to get better from here.”