Roger Federer on Match in Africa: ‘It was only Rafa who could make the event truly special’ 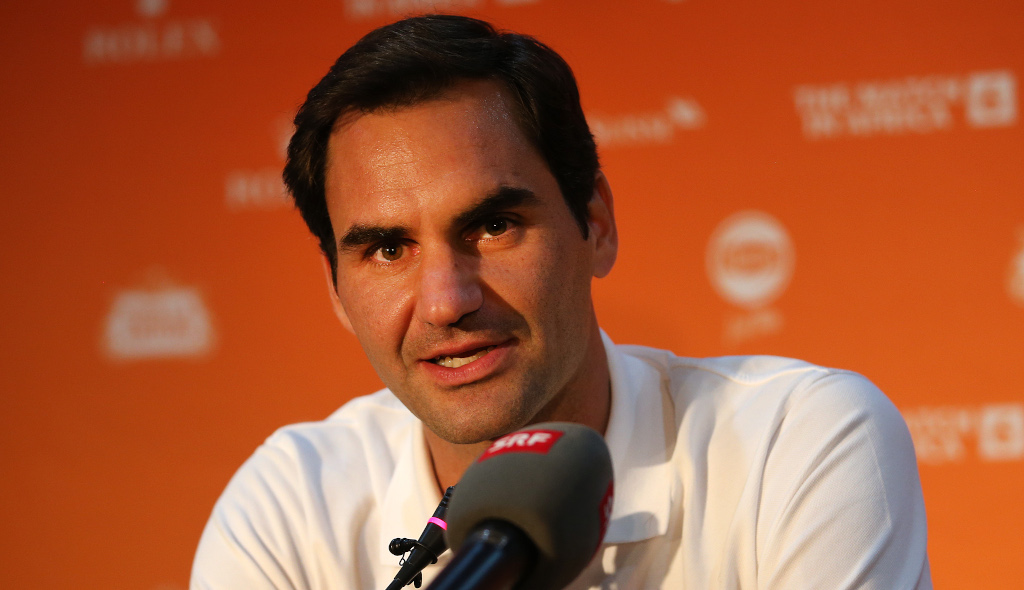 They have gone from fierce rivals to good friends, not best friends mind you, and now Roger Federer and Rafael Nadal are set for their first-ever encounter on the African continent as they will play in The Match in Africa Cape Town.

They are two of the biggest names not only in tennis, but world sport, as they have won 39 Grand Slams between them and Federer admits Nadal was the only name that came to mind when he decided to host the charity event in South Africa.

The exhibition match will take place at Cape Town Stadium on February 7 with more than 50,000 people expected to attend and the money raised will go towards the Roger Federer Foundation.

When asked about his decision to go with Nadal for this year’s event, Federer replied: “I have been thinking about this idea for a few years now and I always ask myself the question: where, with whom, how big, how small should it be? The initial idea was let’s just get one done so at least I did play here and the people got to see me, my family that I still have here got to see me.

“As the idea grew and it ended up let’s try to go big and we went bigger and bigger. For me at one point when I realised something very special could happen, for me it was only Rafa who could make this event truly special for the people here. I have the connection to Rafa if somebody could maybe bring him down to South Africa it is me. I asked him and he said yes right away.

“We have been fighting over a date for the last two years so I finally got one out of him. He wanted to do it earlier. We were both ready, but there was just too much going on with our schedules. 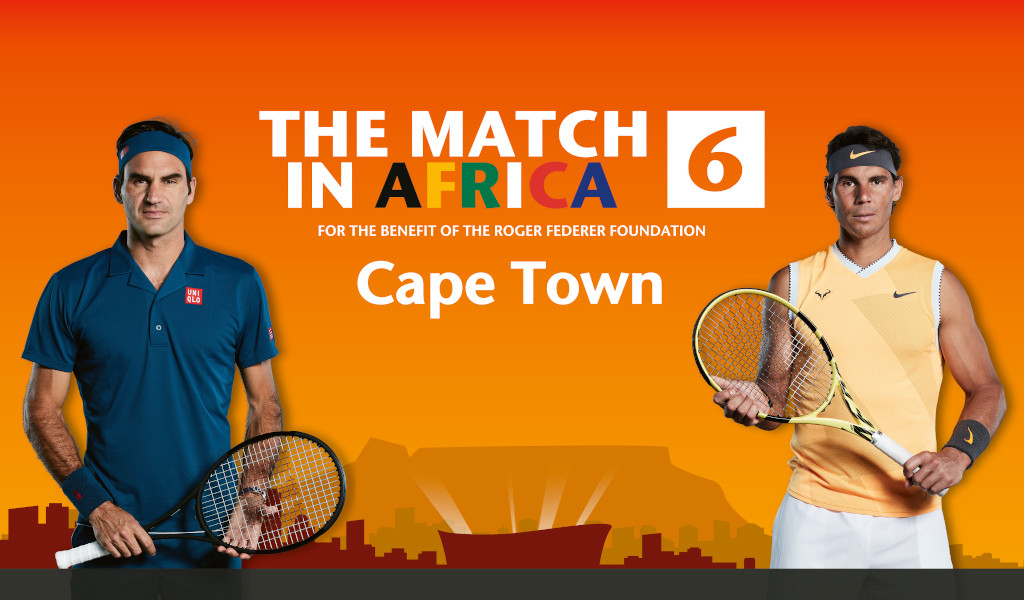 When they step onto the court on Friday it means they will have faced each other on five continents (Europe, Asia, North America, Australaisia and Africa).

Federer revealed that Nadal has gone from a “shy” person to a “strong character”.

“It is nice to call one of your biggest rivals also one of your friends. He is not my closet friend, I am not his closest friend as well. On the road we really understand each other very, very well. We like seeing each other, chatting and making sure tennis moves forward the right way.

“We have done so many promotions together. We have done charitable things like the bushfire relief just now in Australia.

“I remember Rafa when he was younger and he was so shy and he was looking up to me and he said ‘whatever Roger wants I am happy with that’ and then he grew up to become a much stronger character. We still had a good time, but obviously the rivalry grew as we were one and two and two and one the whole time.

“Today with all the time that has passed we see that we are on the final stretch in some ways and we see life very differently, but I think we have the ultimate respect for one another like I have for anybody that has achieved as much as he has, regardless of all the records that he is about to break of mine, or vice versa. We are happy for one another.

“For me, I am very happy and very excited that he coming to Cape Town and playing in a completely different place and different surroundings that we have ever been.”