Roger Federer and Rafael Nadal news: It’s official Fedal will team up at the Laver Cup in London 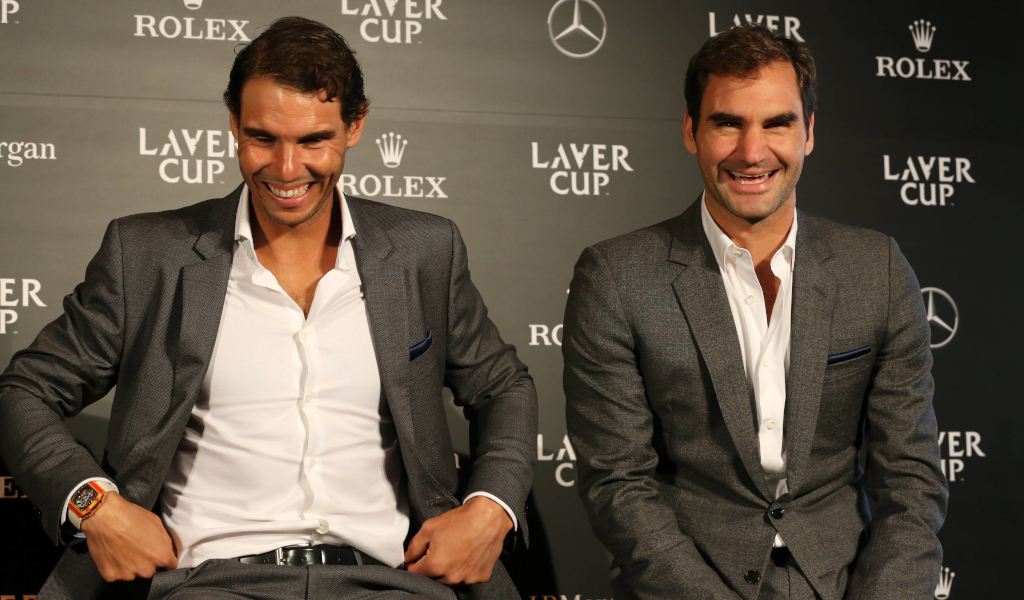 In what can only be music to the ears of Roger Federer and Rafael Nadal fans, Laver Cup organisers have confirmed that the pair will compete at the 2022 tournament in London.

The duo were both part of Team Europe during the inaugural Laver Cup in 2017 and again in 2019, but missed the 2021 edition due to injury while there was no event in 2020 due to the coronavirus pandemic.

However, they have both been confirmed for this year’s tournament, which will take place at London’s O2 Arena from September 23-25.

“I’m really looking forward to getting back into competition later this year and Laver Cup is very much part of my plan,” Federer, who has missed several months of competitive action as he continues to recover from knee surgery, said.

“It’s no secret that I love the event and I’m super excited to be returning to The O2 and to London, one of the greatest cities in the world.”

Fresh from winning a second Australian Open title and a 21st Grand Slam, Nadal also expressed his excitement about competing at the Laver Cup again.

“The Laver Cup is such a unique event and I’ve loved competing in it,” the Spaniard said.

“I suggested to Roger we should play doubles together in London and he seems keen, so now we just need to persuade our captain Bjorn!”