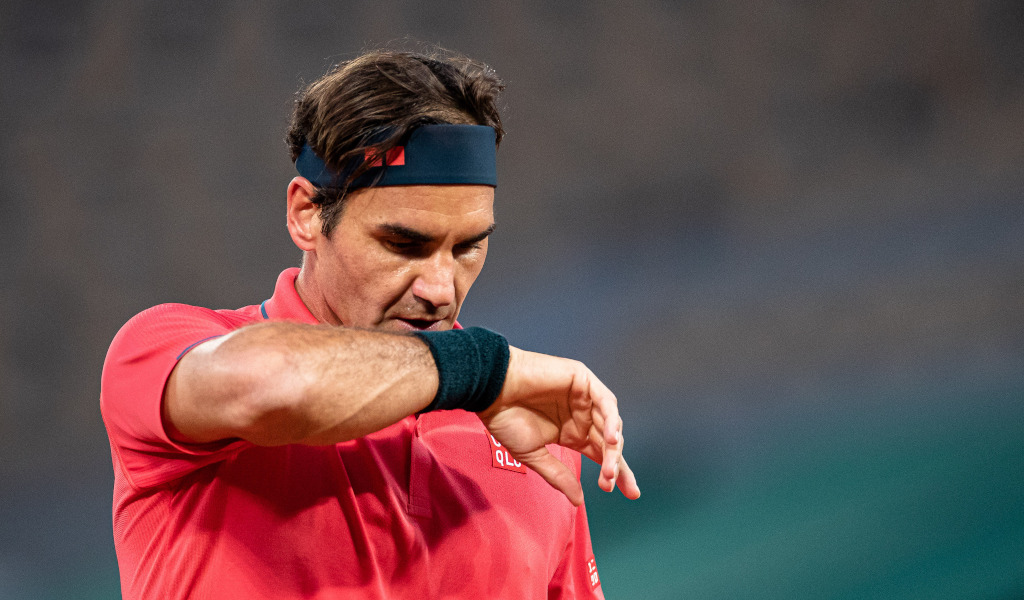 It is unlikely that Roger Federer “will play too many matches” when he returns to the ATP Tour with Mats Wilander saying he doubts the Swiss will add to his Grand Slam tally of 20 now that the likes of Alexander Zverev and Daniil Medvedev have upped their game.

Federer has not set foot on the court since exiting Wimbledon at the quarter-final stage with the 20-time major winning ending his 2021 season early after opting to have a third operation on his knee.

There were high hopes that he would return early in 2022, but he confirmed earlier in November that he won’t play at the Australian Open and would be “surprised” if he is fully fit for Wimbledon.

Former world No 1 Wilander warns that Federer will struggle when he eventually makes a comeback.

“I think it’s possible for him to come back,” the Swede told Eurosport. “I think if he keeps saying it himself, he obviously has his mind set on coming back.

“He doesn’t get tired. He knows how to listen to his body, but it’s getting more and more difficult.

“I think the bigger problem to me is that these guys are getting really, really good. (Alexander) Zverev and (Daniil) Medvedev are the guys pushing behind, they are playing huge games of tennis. And of course, Federer has his serve but how big a weapon is a Roger Federer serve compared to let’s say a Zverev or Medvedev serve. I think that’s going to be the reality check.”

Federer has revealed that his “ultimate dream” is just to play again and “say goodbye in my own way and on a tennis court”.

With the tennis icon turning 41 next year, Wilander warns that the Swiss is unlikely to win another Grand Slam.

“I don’t think that Roger Federer will play too many matches on Tour,” the seven-time major winner said. “He realises that he does still have a chance to win – maybe not a Grand Slam, maybe not a final – but three or four matches. I think it’s worth it for him to come back in his own mind.

“I don’t think he will know until he steps on court for at least a two or three set match against the likes of Zverev and Medvedev.”