Roger Federer enjoying life away from tennis: ‘I don’t think I need the tennis. I am very happy at home’ 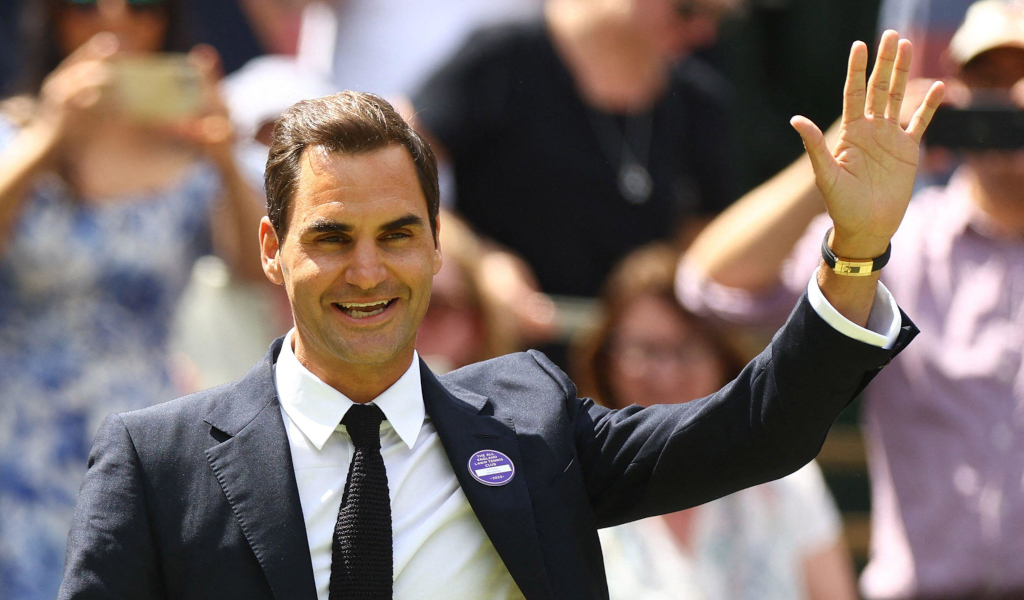 In one of the clearest signs yet that Roger Federer is ready for life after tennis, the Swiss maestro has admitted that he is “happy with the little things” while being at home.

The 20-time Grand Slam winner has not played competitive tennis in over a year due to his troublesome knee, with his last outing a quarter-final exit from Wimbledon last year.

He underwent a third operation on his knee after the grass-court Grand Slam and revealed at the start of this year that he hopes to return in the summer of 2022 with the Laver Cup in September likely to be his return event.

While many tennis players would dread being away from the tour for so long, the 40-year-old has adapted nicely and is even looking forward to spending more time with his family and friends once he hangs up his racket.

We gave in… 😄
But we couldn‘t be happier,
Welcome to the family Willow❤️#delfie 🐶 pic.twitter.com/pwePmm1IaK

“I love to win, but if you’re not competitive any more, then it’s better to stop,” he told the Algemeen Dagblad, which was translated by Tennis Majors. “I don’t think I need the tennis. I am happy with the little things, like when my son does something right and when my daughter comes home with a good grade.

“Tennis is part of, but not my entire identity. I want to be and remain successful, and put a lot of energy into business – probably give more than I should sometimes, but that can also be done outside of sports. I know a professional career can’t last forever and that’s okay.”

So what has he been doing during the past year with so much time on his hands?

“It gave me the opportunity to selectively sort out my travels and give something back,” he revealed. “Many friends always came to see me, now I could turn it around.

“The tennis itinerary was sometimes excessive, especially with having to organise that for the children too. It’s nice to have a break from that now, and for them too, although they miss the travelling.

“We have friends all over the world and have developed routines for them as well. We haven’t seen our friends in New York and Melbourne for a few years now.

“But I can honestly say that I am very happy at home. And that it is a great advantage that I can now make an appointment for a Tuesday morning in three weeks. And that I can actually do it without reality overtaking me. At times we miss travelling the world, and of course I also miss the sport, but also feel: life at home in a, let’s say, normal way, is also good.”