Roger Federer says knee rehab progress is ‘getting better again’, but stresses there is ‘no rush’ 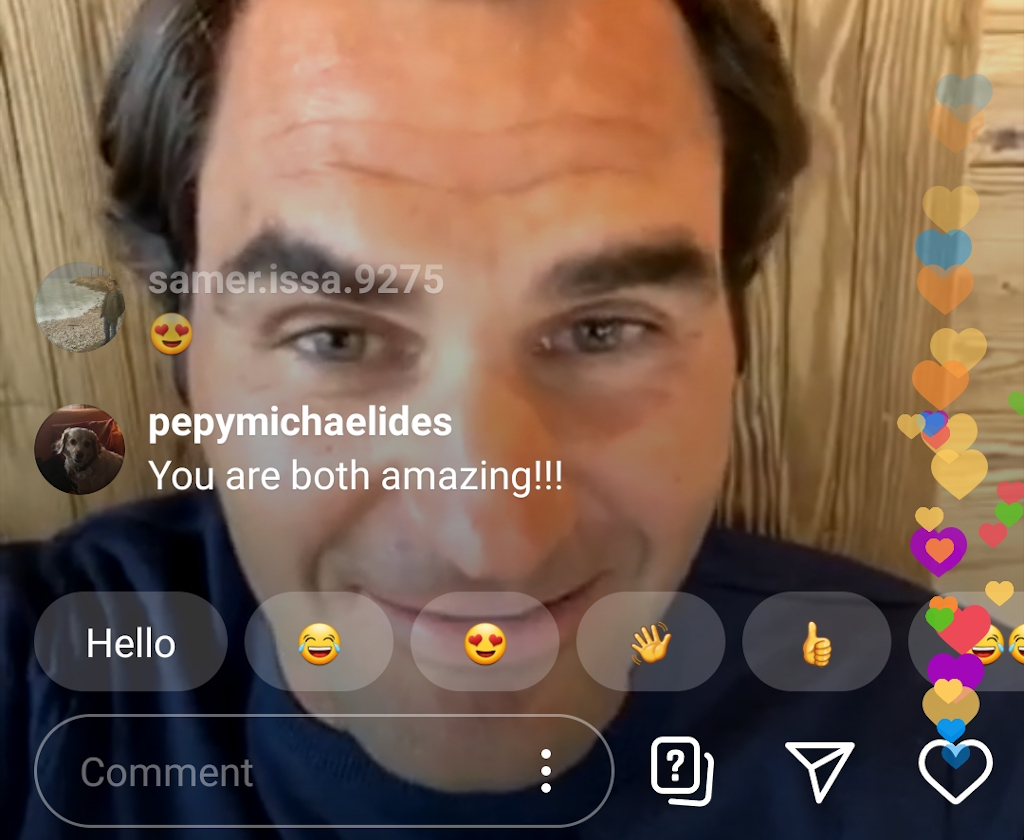 Roger Federer says his recovery from knee surgery is back on track after a bit a slowdown midway, but insists “it doesn’t matter when I return”.

The 20-time Grand Slam winner underwent an operation on his right knee in February and was only expected to return to competitive tennis in mid June.

However, there is no need for the current world No 4 to rush back as tennis is on a break until at least July 13 due to the coronavirus pandemic.

In an Instagram Live chat with Rafael Nadal, Federer revealed that his rehab is going “okay”.

“I’ve been hitting it a little bit against the wall,” the Swiss great said.

“Rehab with the knee. It’s okay. I had a really good first six weeks, then it was a bit slower, now it’s getting better again, but I have plenty of time.

“So there is no stress, no rush, if there’s anything positive, that’s the only thing really. At the end of the day I just want the knee to be good, it doesn’t matter when I return.

“I feel happy. I think after the second surgery. It’s easier the second time around, but I don’t need to experience a third one, that’s for sure.”