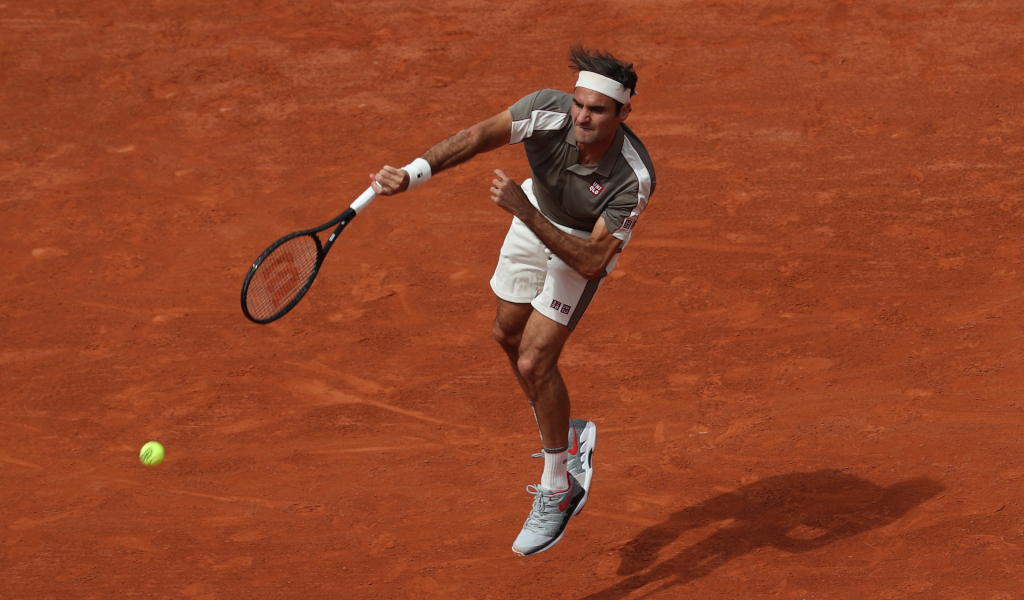 Roger Federer has made tweaks to his 2021 calendar as he has confirmed he will play only one clay-court tournament before the French Open.

The 20-time Grand Slam winner was initially expected to play in the two ATP Masters 1000 events – the Madrid Open and the Italian Open – in the lead-up to Roland Garros, but he won’t feature at either tournament as he has decided to focus on his training.

However, he will play on the red dirt before the 2021 French Open as he has added the Geneva Open, which runs from May 17 to 23, to his calendar.

It will be his only warm-up event before the clay-court Grand Slam starts on May 30 in Paris.

Hi everyone!
Happy to let you know that I will play Geneva🇨🇭 and Paris 🇫🇷. Until then I will use the time to train. Can’t wait to play in Switzerland again. ❤️🚀

“Happy to let you know that I will play Geneva and Paris. Until then I will use the time to train. Can’t wait to play in Switzerland again,” he wrote on Twitter.

The world No 7, who only made his return to competitive action in March following 13 months on the sidelines following knee surgery, has not featured on the ATP Tour since losing in the quarter-final of the Qatar Open.

Federer will be making his debut at the Geneva ATP 250 event, which only returned to the Tour calendar in 2018.