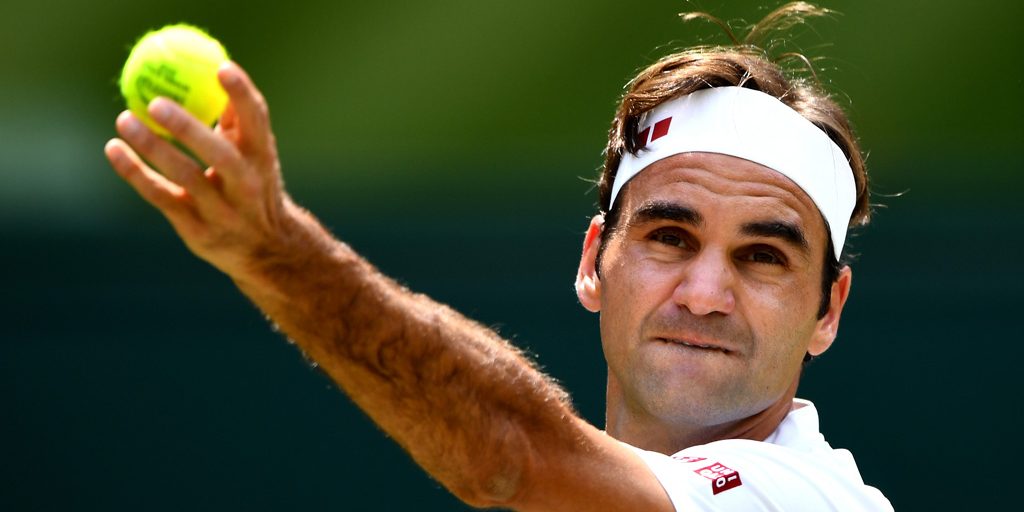 Roger Federer has opened up about what he believes are the secrets to his incredibly longevity in tennis.

The 37-year-old won a 20th Grand Slam title in 2018 – a season in which he became the oldest world number one in history.

He did, however, appear to be winding down at times towards the end of the season, but he insists there is plenty more to come and his hunger for the game is still as strong as ever.

“I can adapt to any kind of opponents,” explained Federer.

#Fedal reunion at Laver Cup as Roger Federer and Rafael Nadal sign up for 2019 event https://t.co/691KHWPiXs

“The love for the game is important as well because it allows me to face the daily work and all the rest with a positive attitude.

“Reasons [for my longevity] may be a combination of experience, mental strength and physical abilities.

“And, like I said, still surprise myself. All this is very funny besides representing a nice challenge.”