Roger Federer: Serena Williams is the greatest player of all time 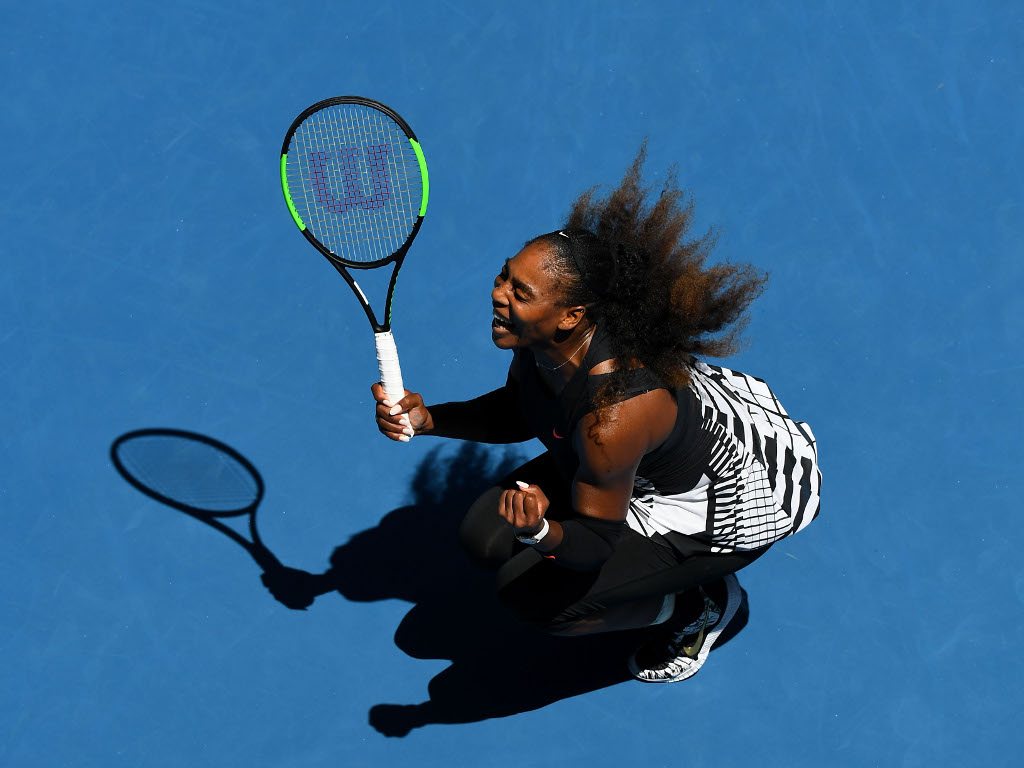 Who is the greatest tennis player of all time? According to Roger Federer it is Serena Williams.

It is a never ending debate and many believe that Federer himself is the greatest while the names of his fierce rival Rafael Nadal as well as Rod Laver, Margaret Court, Martina Navratilova and Chris Evert, to name just a few, are also often mentioned.

However, the Swiss Maestro feels it is 23-time Grand Slam winner Williams.

“It’s been fascinating to watch,” he told Wall Street Journal’s Jason Gay in an interview. “She had a totally different upbringing — I came up through Switzerland with the federation, she did it with her dad and her sister [Venus]. It’s an amazing story unto itself — and then she became one of the greatest, if not the greatest tennis player of all time.”

Gay continues: “I have to ask: Did Federer, considered by some to be the tennis GOAT (Greatest Of All Time), just suggest Serena was the GOAT? Did he mean GOAT on the women’s side — or overall?”

He then replies: “Overall.”

“It’s not fair to compare, actually,” he said. “But we know [Serena] is all the way up there. I’m probably up there with somebody, somehow. Maybe there’s a group, a best of five—and if you’re in that group, you should be pleased and happy. Tennis is a funky sport when it comes to that stuff.”

Federer will turn 37 in August, but he appears to be playing as well as ever as he has won two Australian Opens and one Wimbledon title in the last year and a half.

The retirement question pops up quite a bit, but the 20-time Grand Slam winner says he is happy to continue playing the game as long as he loves it.

“I’ve long given up that it needs to end in a fairytale,” he said. “I don’t need to be ranked [No 1] or need it to be after a big title. If it happens that way, that’s amazing. But you can’t control it all. You have to put yourself out there, be vulnerable. I play because I love tennis, not because it needs to end [perfectly].”