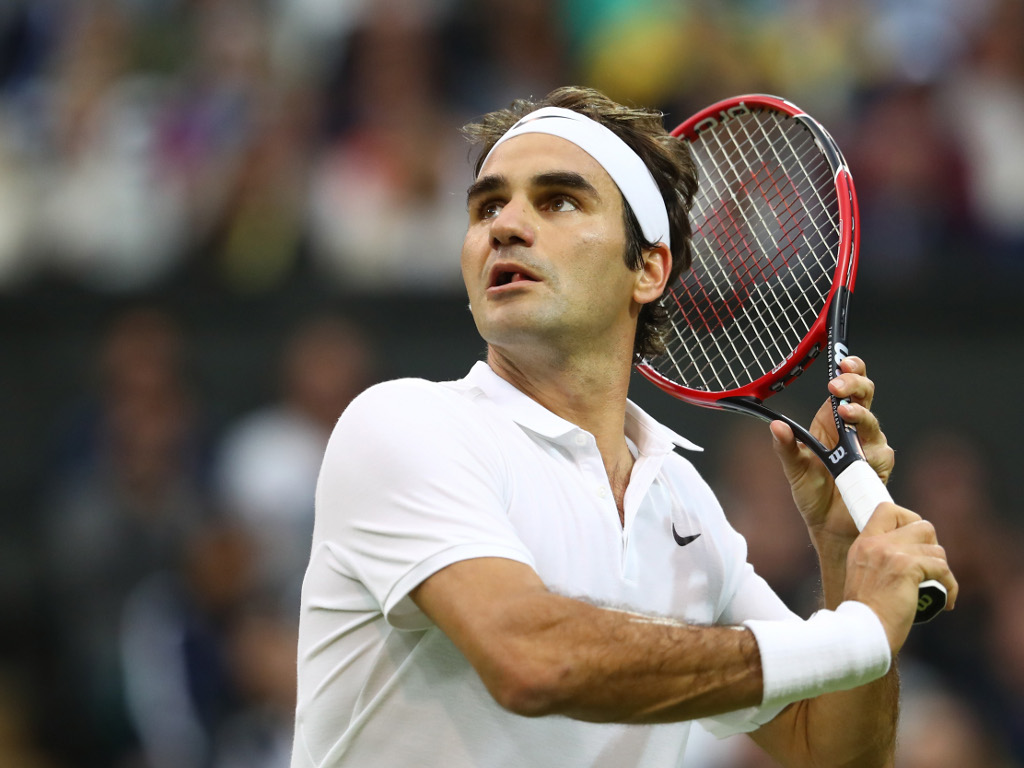 Roger Federer returns to action this week after a three-month break and he is eager to have an extended run at the MercedesCup.

Having opted to sit out the clay-court season for a second year in a row, Federer will be fresh when he kicks off his grass-court swing in Stuttgart.

Despite his excellent record on grass, he is yet to reach the final of the German event as he lost in the semi-finals in 2016 while Tommy Haas secured a stunning three-set upset win over him last year.

“I’m back again and I’ll give my best to go deeper this year,” Federer is quoted as saying by ATPWorldTour.com. “We will see how it goes in the first match. It’ll be my first match in three months, so I’m missing some match practice. I think the grass is better than in the past years. Let’s hope for some better weather.”

The Swiss veteran admits it can sometimes be difficult to get going on the surface.

“It’s not always that easy, especially on grass,” he said. “The rallies are short, a few points decide them. It was like that two years ago against Dominic Thiem and last year I lost against Tommy Haas after having a match point.

“When it’s wet it gets slippery pretty quick and you are afraid to slip. Once you play timidly all the good practice was for naught and your good game is gone. In the last two years I lost against good players, so it also always depends on your opponent. The grass doesn’t only look good, but is really perfect.”