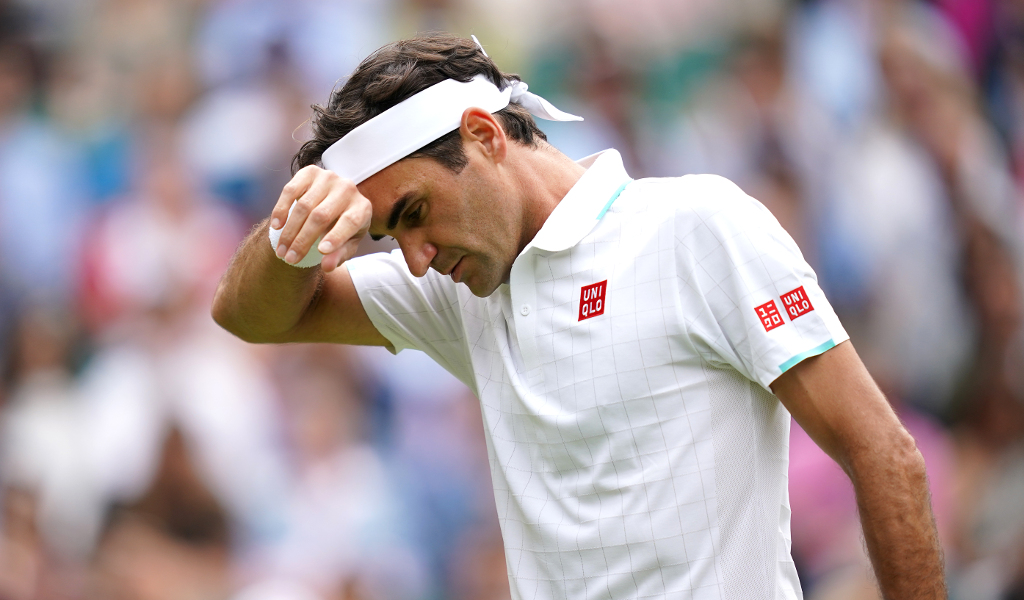 Roger Federer has inadvertently sparked a furious rush to get hold of Laver Cup tickets by announcing the event will be his last outing in competitive tennis.

The event was already tracking to sell out but Federer’s announcement ensured that all but the most expensive tickets were hoovered up.

Quite how many of those tickets are in the hands of fans against how many are currently being held by resellers is unclear.

Laver Cup organisers had attempted to ensure it was difficult for resellers to obtain large amounts of tickets by limiting multi-session tickets to six per customer.

With fans desperate to get a last chance to catch Roger Federer the situation is rife for potential abuses like fake tickets and misleading sales.

There has already been anger expressed towards Laver Cup organisers over the ticketing system.

Fans furiously tweeted at the official Laver Cup account after the ticketing queue collapsed during the week following Federer’s announcement.

The tickets left available were put on sale at inflated prices given the high demand, but that risks leaving a sour taste in the mouth surrounding the swansong of one of the game’s most beloved figures.

Open practice for the Laver Cup starts on 22 September at the O2 arena in London with the event proper running from Friday 23 September until Sunday 25 September 2022.

On announcing his retirement, Federer said: ““I am 41 years old. I have played more than 1500 matches over 24 years. Tennis has treated me more generously than I ever would have drama, and now I must recognise when it is time to end my competitive career.

“The Laver Cup next week in London will be my final ATP event.

“I will play more tennis in the future, of course, but just not in Grand Slams or on the tour.

“This is a bittersweet decision because I will miss everything the tour has given me.

“But at the same time, there is so much to celebrate. I consider myself one of the most fortunate people on Earth. I was given a special talent to play tennis, and I did it at a level that I never imagined, for much longer than I ever thought was possible.”

How to watch the Laver Cup on TV

This year’s Laver Cup will be available to watch on both Eurosport and Discovery+ for viewers in the United Kingdom.

You can also stream the action on Eurosport’s website and app, as well as on-demand on Discovery+.