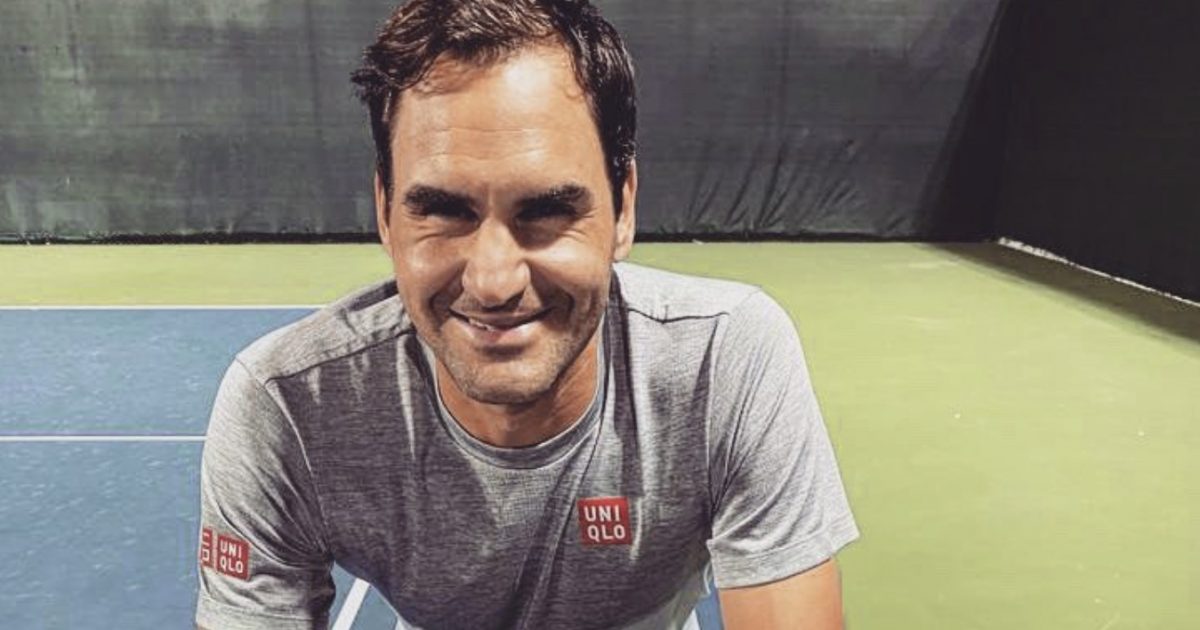 Roger Federer fans are counting down to his return to action in Doha next week and his tweet teasing his return instantly became a social media viral hit.

The 20-time Grand Slam champion is set for his long-awaited return to action after he opted to skip the Australian Open earlier this month, with his knee injury now a distant memory for the 39-year-old.

His army of fans around the world are excited to see his return, with the anticipation highlighted by the reaction to this tweet that has attracted tens of thousands of retweets and likes.

Federer has not played a competitive match since last year’s Australian Open, with the 103-time tournament champion sidelined for the past 13 months following two surgeries on his right knee.