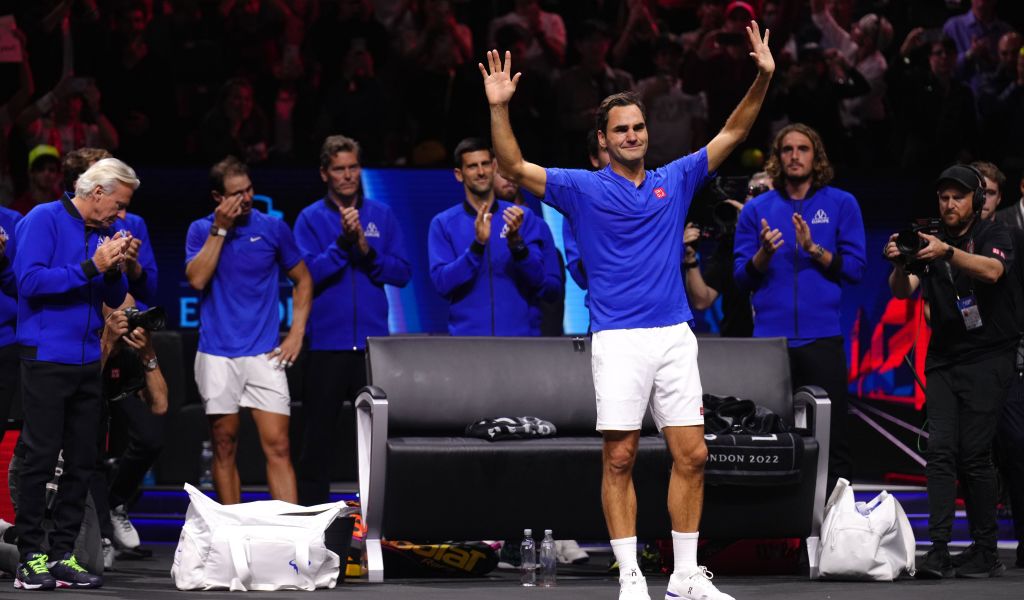 Tickets for the 2022 FIFA World Cup final are selling at about £6,000, but that is nothing compared to what it cost to watch Roger Federer’s “last hurrah”.

Qatar is the first-ever Middle Eastern country to host the World Cup and there is still a chance that the world of football could get a Lionel Messi vs Cristiano Ronaldo final as Argentina and Portugal have made it to the quarter-finals.

Tickets for the showpiece match are currently going at roughly £6,000 – well short of the £15,000 that fans were prepared to pay to watch Federer’s final match as a professional tennis player.

20-time Grand Slam winner Federer had announced in August that the Laver Cup at London’s O2 Arena would be his final tournament.

It resulted in a furious rush to get hold of tickets and the prices certainly went up a notch after it was confirmed Federer would team up with his great rival Rafael Nadal in the doubles.

Fedal went on to lose the doubles encounter at the Laver Cup, but fans probably got their money’s worth as there was a post-match ceremony with a lengthy interview with Federer while they were also treated to an “unexpected” Elli Goulding “concert”.

Federer and Nadal’s pulling power has always been great and it appears it is considerably bigger than that of Messi and Ronaldo – although there are some mitagating factors when it comes to the World Cup.

The Qatar spectacle has been beset by controversy as alcohol is banned while the country’s human rights record has also resulted in some football fans boycotting the tournament.

Prices for the final could still skyrocket once the final is confirmed – especially if it is a Messi vs Ronaldo final – Chris Newbold, the director at Vision4Sport, explained why everyone wanted to watch Federer’s final match live.

“You can pay to go and watch Federer and you know you are going to see Federer,” he said in a press release. “Whereas you may pay to go to watch Argentina at the World Cup and Messi might be injured, he might not have played the whole game, you’re paying to watch the team not the individual.

“It’s a tough comparison to make but I think Federer captures everyone’s imagination more than any other sportsman that we’ve seen in the modern era.

“Fans at the Laver Cup were willing to pay up to £15,000 for an exhibition match knowing that this was going to be Federer’s last hurrah.”

READ MORE: Why Roger Federer is still the highest paid star in tennis