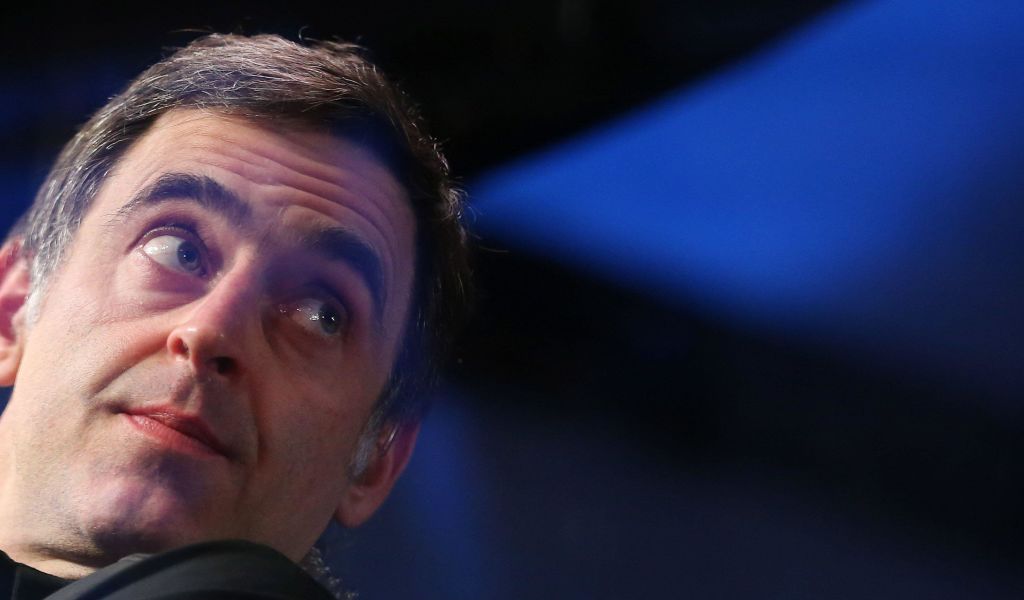 Snooker legend Ronnie O’Sullivan has revealed he is a huge tennis fan, as he challenged world No 1 Novak Djokovic to a game we would all like to see.

O’Sullivan has hailed Djokovic as the greatest tennis player of all-time, suggesting the Serb is a couple of steps ahead of Roger Federer and Rafael Nadal in a debate that continues to rage among tennis fans.

In an interview with Telegraf.rs, O’Sullivan revealed he likes playing tennis, but admitted he would only take on Djokovic on his own terms.

O’Sullivan was speaking ahead of his attempt to win a record-equalling seventh world title in Sheffield over the next couple of weeks and he is clearly a big admirer of Djokovic.

“I’m good at tennis,” said six-time world champion O’Sullivan in an interview with Telegraf.rs. “I’m sure I’m better at tennis than Novak is at snooker.

“If Novak is ready to play a few shots of snooker with me, he can always call me.

“You have to admire Djokovic. He is the best player of all time and will win the most Grand Slams in the history of tennis.

“There are also Roger Federer and Rafael Nadal, the three of them are a sporting phenomenon.

“If we compare Novak and myself, we have different styles of play, I am more like Federer. Roger has self-confidence, but Novak is more of a mixture of styles and he has it all in him.”

Djokovic is currently one Grand Slam behind Nadal in the chase to be crowned as the greatest player of all-time, with Federer joining Djokovic on 20 wins in the biggest events in tennis.

With Federer out injured and doubts over whether he will return to action at the age of 40, Djokovic and Nadal look likely to battle it out for the title of the greatest of all-time in tennis over the next couple of years.