Russia No 1 Daria Kasatkina comes out as gay 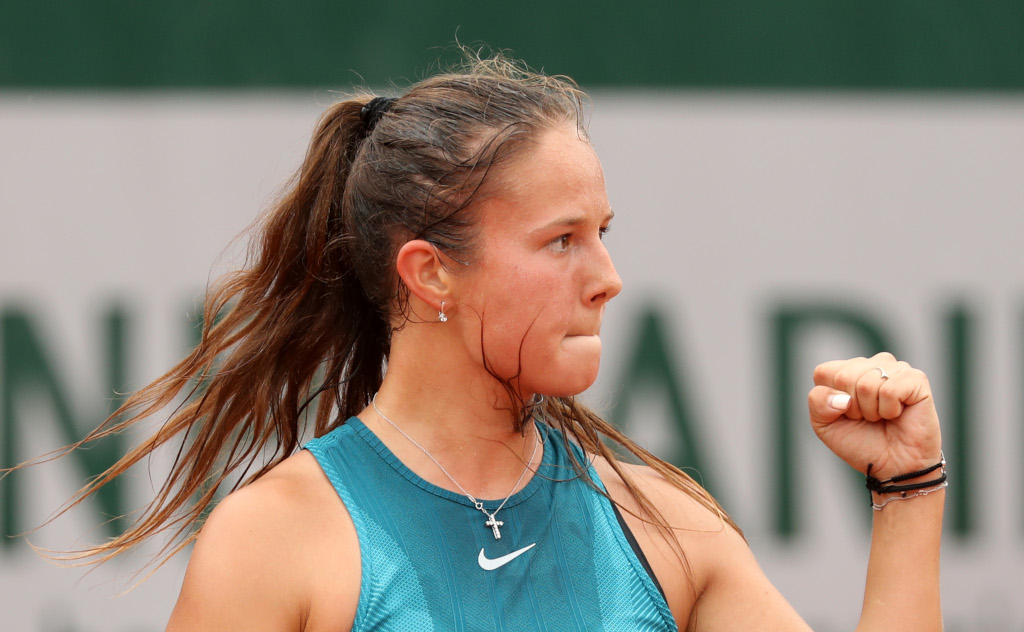 World No 12 Daria Kasatkina has revealed that she is gay and has a partner in an announcement that is the first of its kind for a Russian player.

Kasatkina is currently the top-ranked Russian woman, hovering just outside the top ten.

She lamented the lack of openness in Russia and said that she was inspired by the coming out of footballer Nadezhda Karpova.

Kasatkina praised Karpova for opening the door after becoming the first female Russian sportswoman to come out in June.

She hopes that news of her coming out will reach Russia and let LGBT people in Russia know that they are not alone.

“For young people facing problems in public, it is very important when athletes or other well-known personalities talk about it,” she said in an interview with a blogger.

“My respects to Nadya Karpova [for coming out], attagirl. I was happy for her, but also other people, especially girls who needed to know that. It has empowered them for sure, supported them,” Kasatkina said.

“Not only did Nadya help herself by coming out and get this burden off her chest, she has also helped others.

“So many subjects are taboo in Russia, some of them more important than ours, it’s no surprise.

Kasatkina dismissed the suggestion that a person would or could choose to be gay.

“This notion of someone wanting to be gay or becoming one is ridiculous,” Kasatkina added.

“I think there is nothing easier in this world than being straight. Seriously, if there is a choice, no one would choose being gay. Why make your life harder, especially in Russia? What’s the point?”

Kasatkina lives in Spain and said that she could no longer live in the closet.

“Living in the closet is impossible. Not for the long run, no. It is too hard. It is pointless, you will be completely focussed on that until you choose to come out. Of course, it is up to you to decide how to do it and how much you tell,” Kasatkina said.

“Living in peace with yourself is the only thing that matters, and f*ck everyone else.”