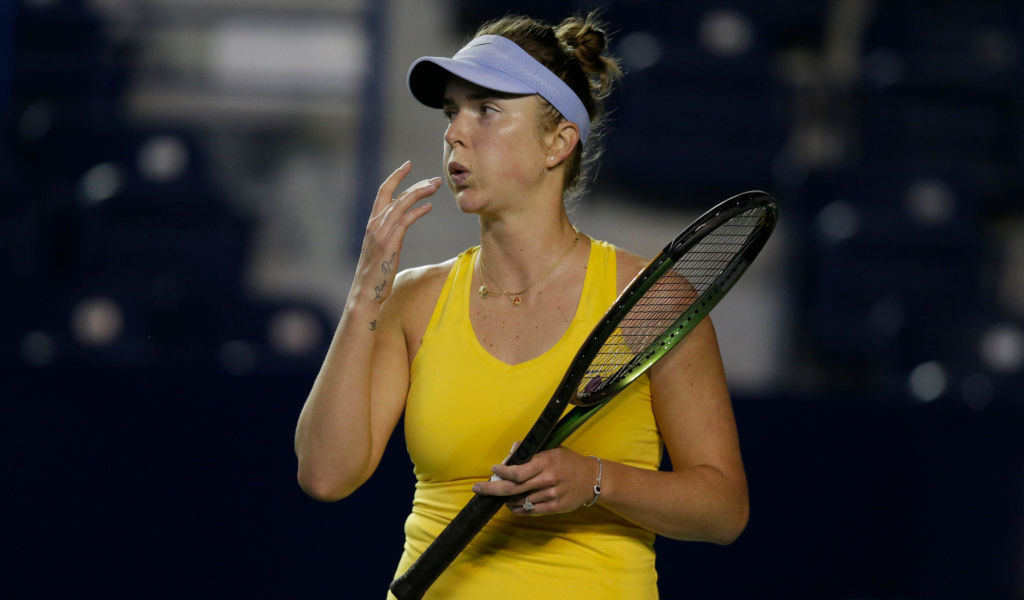 Russian Tennis Federation President Shamil Tarpischev has criticised Elina Svitolina for asking Russian and Belarusian players to speak up against the invasion of Ukraine.

Ukraine’s Svitolina has been one of the most vocal players about Russia’s invasion of her home country and she has on several occasions called on players to condemn the Russian government.

After the All England Tennis Club and Lawn Tennis Association decided to ban Russian and Belarusian players from Wimbledon and other grass-court events in the UK, the former world No 3 insisted that “we don’t want them banned completely” but added “if players don’t speak out then it is the right thing to ban them”.

Tarpischev took aim at the 27-year-old during an interview with Russia’s Metaratings.ru.

“No need to pay attention, this is not only my opinion, but also of lawyers. If we make any statement we can be removed from some competitions. Now we are playing, everything is fine with us. It’s stupid to react at all. Who is Svitolina? A nobody,” he said.

The likes of Novak Djokovic, Rafael Nadal and Andy Murray don’t support the decision to ban Russian and Belarusian players from Wimbledon and Tarpischev welcomed their “support”.

“Support from the [tennis] top players is always needed,” he said. “Players and the [Russian] federation are grateful to all of the players who have already come out in defence of our athletes who were not allowed to compete [at Wimbledon].

“In my opinion, all the top players should support us and thus defend the competitive principle in the tennis world.”