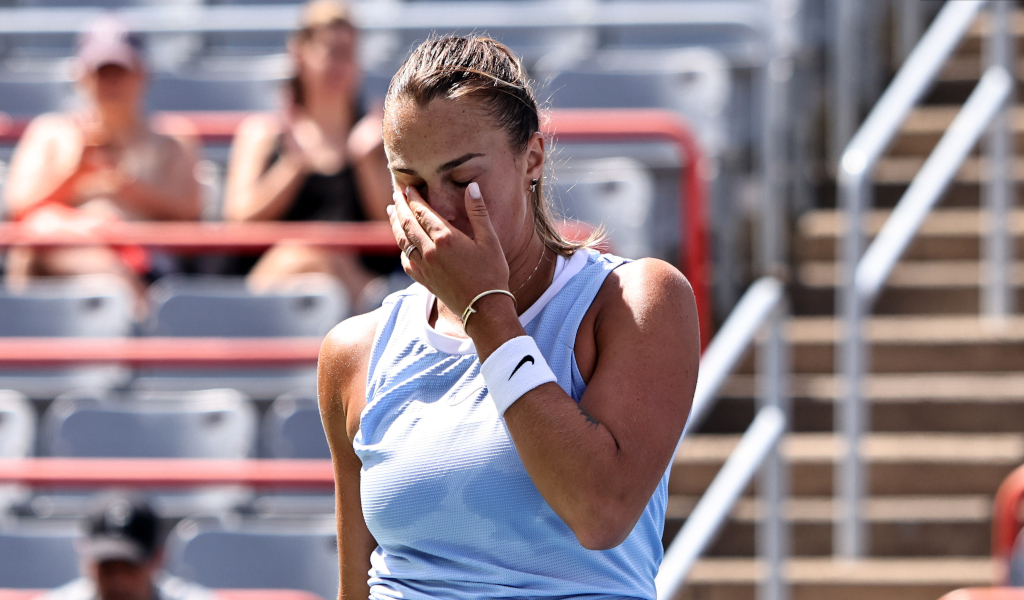 World number two Aryna Sabalenka has been ruled out of next week’s BNP Paribas Open in Indian Wells after testing positive for coronavirus.

The Belarusian would have been the top seed in the absence of Ashleigh Barty, who decided to head back to Australia having not been home since March.

In an Instagram post, Sabalenka wrote: “Unfortunately I’ve tested positive at Indian Wells and won’t be able to compete. I’ve started my isolation and I’ll be staying here until I’m cleared by the doctors and health officials. So far I’m feeling OK but really sad to not be able to play this year.” 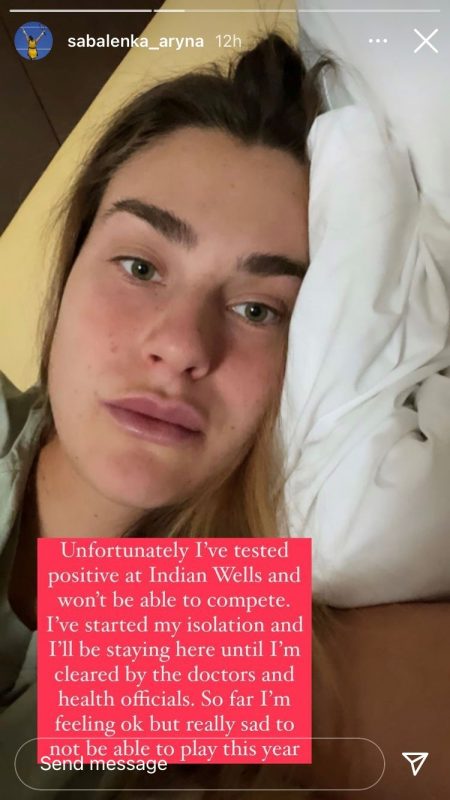 The 23-year-old is one of a number of tennis players to have publicly expressed hesitancy about receiving the vaccine, saying earlier this year that she did not trust it.

“So far I don’t really trust it,” Sabalenka told reporters back in March when asked about Covid vaccines.

“It’s tough to say, but I don’t really want it yet and I don’t want my family take it.

The women’s draw will also be missing Naomi Osaka, who is taking another break from the sport.

Indian Wells is one of the most prestigious stops on the WTA and ATP Tour and the tournament is being held in the autumn for the first time after its postponement in March.

US Open champion Emma Raducanu will make her first appearance since her brilliant title run in New York last month and was pictured training at the venue on Saturday.