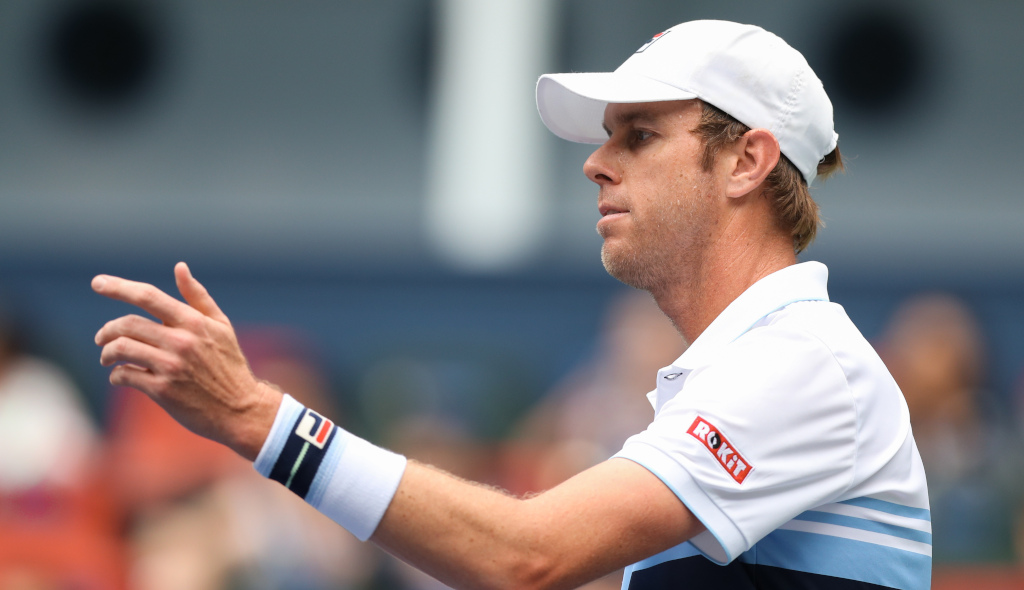 In a story that is certainly stranger than fiction, especially for the tennis community, Sam Querrey is reportedly currently hiding in a European country after fleeing Russia on the back of a positive Covid-19 test.

The bizarre story started playing out on Monday when officials confirmed that an unnamed player had been withdrawn from the St Petersburg Open after returning a positive Covid-19 test.

Although no names were released, American Querrey was the only player withdrawn from the tournament due to illness.

New York Times journalist Ben Rothenberg revealed on Twitter that Querrey’s wife and their eight-month-old son were travelling with him and they also tested positive and they were initially told to self-isolate for 14 days at a local hotel.

49th-ranked Sam Querrey entered the ATP 500 St. Petersburg, and was slated to face second-seeded Denis Shapovalov in the first round of the main draw.

Before that match, however, Sam tested positive for coronavirus.

So, too, did Sam’s wife, Abby, and eight-month-old son, Ford.

But things escalated quickly after the Querreys were told they “would be visited by a doctor, and if they were found to have symptoms they could be forced to be hospitalized”.

Rotherburg continued: “So Sam, who has worn patches from a private jet sponsor during some of the bigger matches in his career (including his Wimbledon semifinal run in 2017), arranged and paid for a private jet to whisk the family across the Russian border, away from the health authority’s reach”.

So Sam, who has worn patches from a private jet sponsor during some of the bigger matches in his career (including his Wimbledon semifinal run in 2017), arranged and paid for a private jet to whisk the family across the Russian border, away from the health authority’s reach.

The family is now in “‘a nearby European country’ which didn’t require a negative test for entry” and are currently staying in an AirBnB.

That’s not the end of that as the ATP released a statement saying they are aware of a “serious breach of protocol” from a player at the St Petersburg and they are investigating the matter.

“The ATP is aware of an incident regarding a player’s serious breach of protocol relating to COVID-19 at this week’s St. Petersburg Open,” a statement said.

“Adhering to health and safety protocols is critical to ensure that events take place safely and within guidelines established by local authorities.

“Players and their support team members are reminded that breaches of protocol can jeopardise an event’s ability to operate and have repercussions for the rest of the Tour. In accordance with the ATP’s Code of Conduct, we are taking this matter extremely seriously and an investigation is underway.”