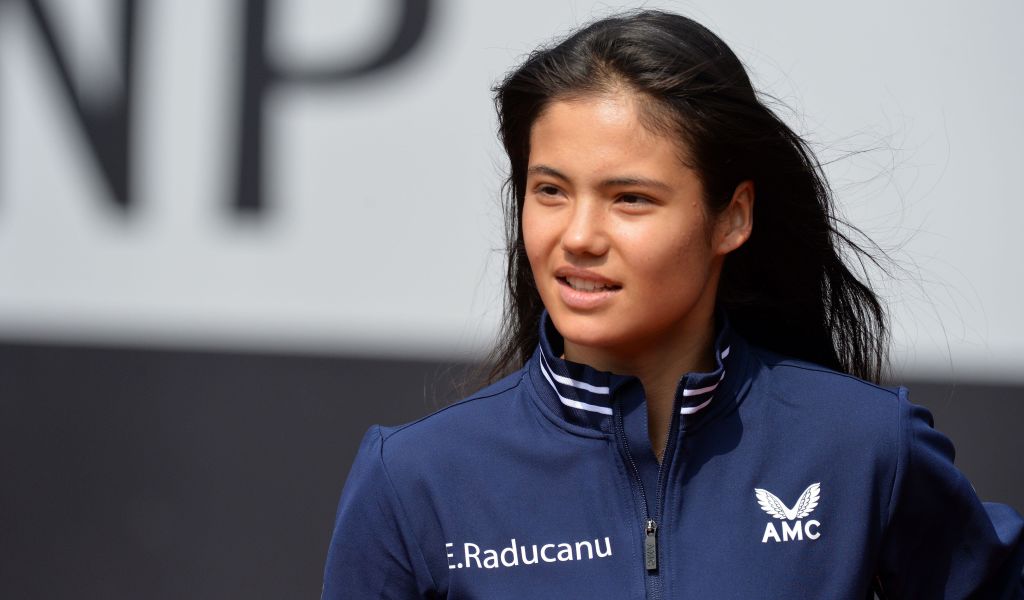 LTA chief executive Scott Lloyd has confirmed that his organisation are determined to give Emma Raducanu all the support she needs as she looks to adapt to life on the WTA Tour.

The US Open champion marked her Billie Jean King Cup debut for Great Britain with an encouraging victory over Tereza Martincova on Friday but was again physically hampered the following day as a blister on her foot contributed to a meek defeat against Marketa Vondrousova.

If Raducanu can recover in time, she will take her place in the draw for the WTA Tour event in Stuttgart this week, which is owned by one of her newest sponsors, Porsche.

Following that come the top-tier tournaments in Madrid and Rome prior to the French Open, where Raducanu will be making her senior debut.

The focus on the 19-year-old has been intense since her remarkable triumph in New York but that will ramp up considerably when she plays on British soil again in June.

Raducanu is expected to play at the WTA event in Birmingham, with Nottingham and Eastbourne also possibilities, before making her return to Wimbledon, the scene of her breakthrough into public consciousness with a run to the fourth round last year.

Scott Lloyd, the chief executive of the Lawn Tennis Association, said: “Emma knows, her team knows, that we have always been and will continue to be there to support her.

“It is going to be in some ways a very tough year, a tough summer for her, in terms of her profile. It is only a year ago she was sitting her A Levels.

“Emma needs to try to find what works for her in terms of how she navigates the tour and the travelling.

“She has a long way to go in terms of starting to find herself and learn what works for her to deliver optimal performances.”

Raducanu got a taste of what awaits her at Wimbledon last summer when there was extraordinary attention on her run to the last 16 and retirement against Ajla Tomljanovic due to breathing problems.

“You saw her navigate that last summer with incredible maturity given the circumstances,” said Lloyd.

“She has a very level head on her shoulders. It is a development period, it is a learning experience, but she is in a good place.

“She knows what she wants to try and do. She is an incredible tennis player. I am sure she will go on to many more successes in the years to come.”