Serena Wiliams’ net worth: How much has the tennis icon earned in prize money and sponsorship? 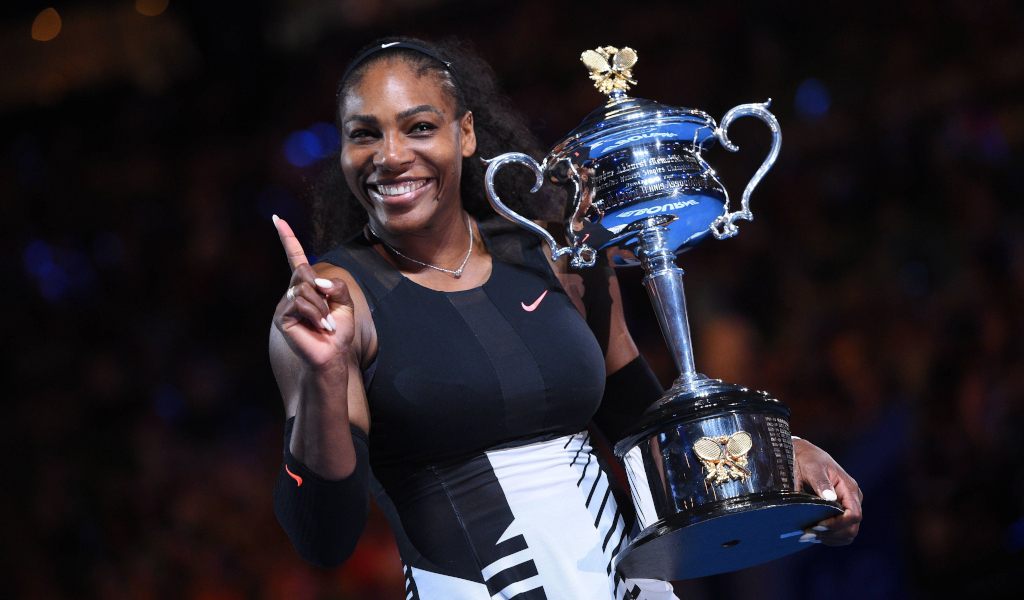 The final curtain is about to fall on Serena Williams’ glittering career and over the years she has broken many a record in terms of earnings. So what exactly is Serena Williams’ net worth ahead of her retirement?

The tennis great confirmed earlier in August that she will be “evolving away from tennis” after the US Open and she will go down as one of the all-time sporting greats as she holds the record for most Grand Slams in the Open Era with 23.

Serena Williams started her career as a Puma athlete – who can forget when she turned up at the 2002 French Open dressed in the colours of Cameroon World Cup kit, even wearing long yellow socks? But in 2004 she swapped Puma for Nike in rumoured to be worth close to $55 million and more than two decades later she is still with the American giant.

Little has been said about the deals she signed with Nike since then, but with her stock increasing since her first few years on the WTA Tour, you would think all other contracts were worth more.

The tennis great has been with Wilson since she made her tennis debut and over the years JP Morgan, Intel, Audemars Piguet, Beats, Chase, Subway, Gatorade, Ford Motor Group and Pepsi – to name just a few – have all had sponsorship deals with Williams.

Back in 2009, Serena bought a minority stake in the Miami Dolphins NFL franchise alongside her sister while she is also a stake holder – alongside daughter Olympia – in Angel City Football Club, which plays in the National Women’s League.

She has also invested in dozens of startups through Serena Ventures, which Williams founded in 2014. The portfolio includes Zigazoo, Flockjay, Myro, Solofunds, Pachama, Tonal and Chatdesk.

Williams is a regular member on the rich list for athletes and in Forbes’ 2022 ranking of the world’s 50 highest-paid athletes list, she came in at No 31 after earning $45.3 million over the past 12 months. Williams and Naomi Osaka (19) are the only two women in the top 50.

Back in 2019 she was the first athlete to make Forbes’ annual list of the World’s Richest Self-Made Women thanks to her $225m.

These days, Forbes puts her net worth at an estimated $260m.