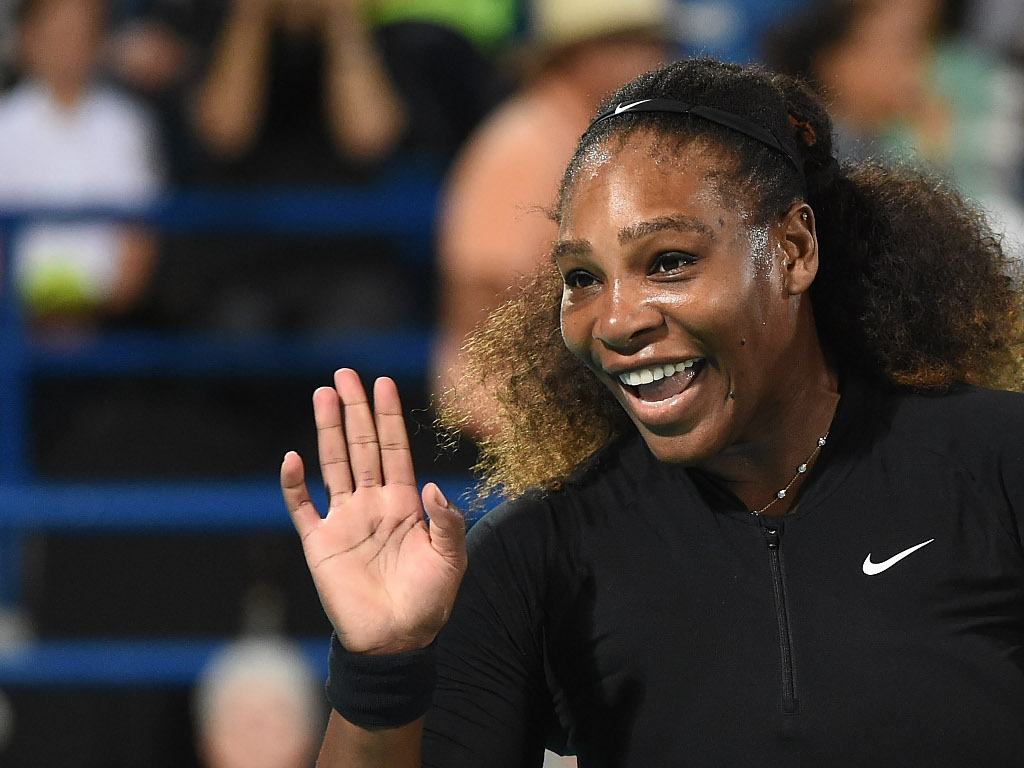 Serena Williams will kick off her 2019 season in Perth after signing up for the Hopman Cup alongside Frances Tiafoe.

It will be the American’s first visit Down Under since she won the Australian Open in 2017, and her first appearance at the mixed team tournament since 2016.

“I always enjoy playing in Western Australia and in front of the crowd there at Perth Arena,” Williams said.

“The Aussie fans are always so warm and supportive and the Hopman Cup has always given me a great start to the season, especially ahead of the Australian Open.

“I haven’t played with Frances in mixed doubles before, but have watched him from afar this year.

“He has a very bright future and I’m looking forward to being on court with him, it will be a lot of fun.”

Tiafoe, naturally, is looking forward to taking part in the Hopman Cup for the first time and, of course, partnering Williams.

“I hear it’s extremely nice… all the top guys play and it’s a very relaxed event but pretty serious at the same time,” he said.

“Everyone feels right at home to start the year. So I’m pretty excited for it.

“I’m extremely nervous to play with Serena, a complete legend. But I’m sure it’ll be fine. We’ll have a good time and hopefully get some wins.”

The United States will face Switzerland on New Year’s Day and they will be up against Roger Federer and Belinda Bencic, who were earlier this year confirmed for the European team.