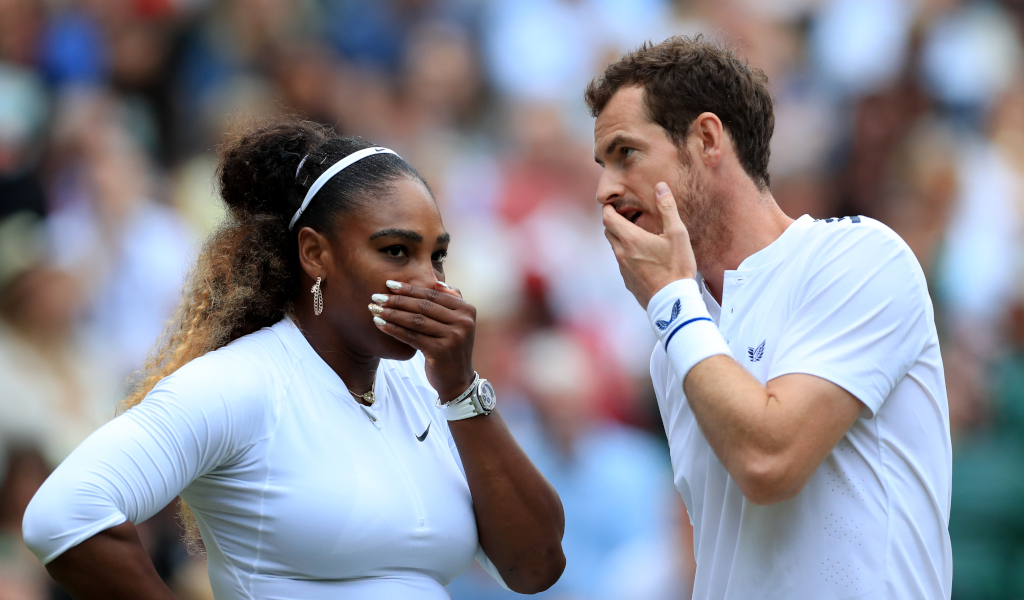 Golfing legends Woods and McIlroy launched TMRW Sports in August saying it will be “technology-focused ventures that feature progressive approaches to sports, media and entertainment”.

NBC Sports producer Dick Ebersol and executive Mike McCarley were also part of the co-founder group for the venture that will run the tech-infused golf league (TGL) in partnership with the PGA Tour.

TGL is expected to kick off in January 2024 and will feature six teams of three players competing at a virtual layout in a custom-made venue in 18-hole during two-hour made-for television matches.

In a Facebook post to announce he is joining the venture, Murray wrote: “Excited to be part of this group and excited for the journey ahead! #TMRWSports.”

“TGL is the next evolution within professional golf, and I am committed to helping lead it into the future,” Woods said at the launch. “Embracing technology to create this unique environment gives us the ability to move our sport into primetime on a consistent basis alongside so many of sports’ biggest events.

“As a big sports fan myself, I’m excited about blending golf with technology and team elements common in other sports. We all know what it’s like to be in a football stadium or a basketball arena where you can watch every play, every minute of action unfold right in front of you. It’s something that inherently isn’t possible in traditional golf — and an aspect of TGL that will set it apart and appeal to a new generation of fans.”

McIlroy added: “I have the utmost respect for the game of golf, and the TGL, while rooted in the traditions of the game, is taking a bold step into the increasingly tech-fueled future of sports. TGL will tap into the appeal of team golf within an exciting, fan-friendly environment, comparable to sitting courtside at an NBA game. TGL will widen the appeal of golf to younger and more diverse fans and serve as another avenue to introduce people to the game I love.”