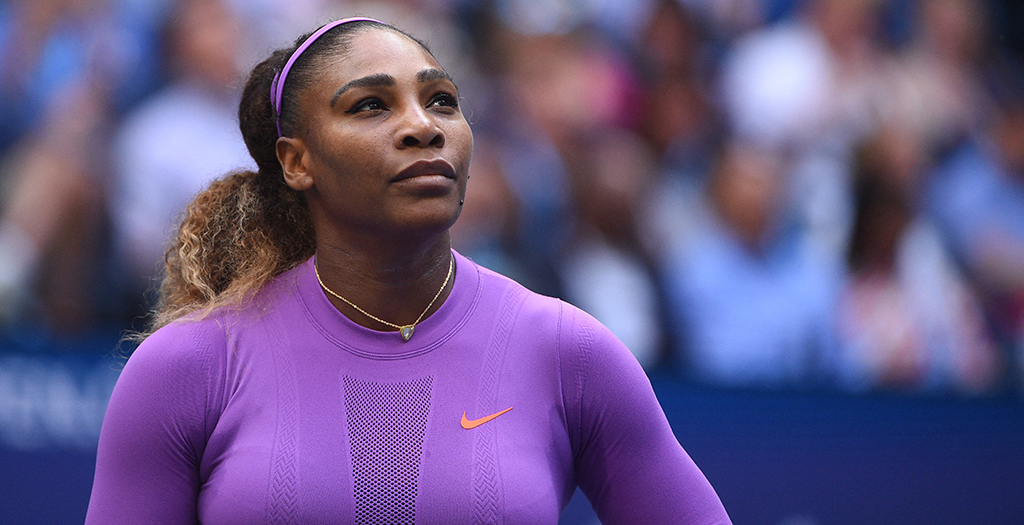 Serena Williams has described her performance in the US Open final as ‘inexcusable,’ adding that her recent record in Grand Slam finals in causing her concern.

Williams has 23 major titles to her name, but hasn’t been able to win one since January 2017.

Perhaps more worrying for the 38-year-old, though, is that she has lost four finals since then, two at Wimbledon and now two at the the US Open.

And, after being bested by the brilliant Bianca Andreescu in New York, Serena was certainly in reflective mood.

“I didn’t give her too much opportunity to have versatility.

“I love Bianca. I think she’s a great girl. But I think this was the worst match I’ve played all tournament.

“It’s hard to know that you could do better. It’s just taking it, whatever. I don’t even know what to say.

“I think Bianca obviously played well. I think her returns make me play better and puts pressure on my serve.

“At the same time it’s inexcusable for me to play at that level.”

“I honestly don’t think Serena showed up. I have to kind of figure out how to get her to show up in Grand Slam finals.”