Serena Williams’ coach: Serena will play the French Open to win it 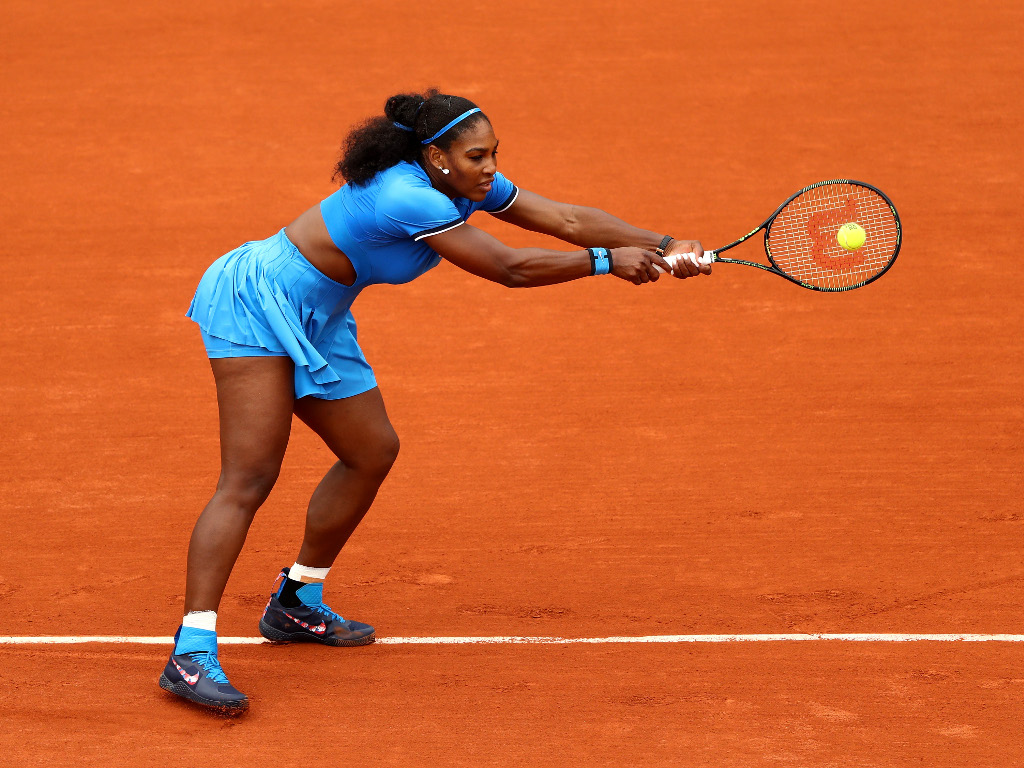 Patrick Mouratoglou believes Serena Williams came back too early, but insists she “will play the French Open to win it”.

The 23-time Grand Slam winner made her competitive return at the Indian Wells Masters in March and also competed in the Miami Open, but she made early exits in both rounds.

“Serena clearly came back too early,” her coach Mouratoglou told WTAtennis.com. “She was not ready yet but needed to feel the competition, so she decided to play even though she was far from being at 100 per cent.

“It was a good experience as she realised all the work that needed to be done in order for her to be really ready.”

The 36-year-old, who gave birth to her first child in September last year, was expected to make her clay-court comeback at the Madrid Open last week, but pulled out and then also withdrew from this week’s Italian Open.

It has left major doubts over her participation in the French Open, but Mouratoglou is confident she’ll play.

“Serena will play the French Open to win it. Can she do it? Serena can achieve anything – after being her coach for six years, I’m even more sure of that statement,” he said said.

He added: “After her pregnancy, Serena had to rebuild her body. When she arrived at the Mouratoglou Tennis Academy, around April 30, we realised that she was not ready yet. The time she lost after the delivery with all the medical issues she had to go through, was missing,” said Mouratoglou.

“That is the reason why we decided to skip Madrid and Rome as she needed five weeks to be perfectly ready. Then we worked with my team in order to prepare a programme for her to get back in her best shape including nutrition, fitness and, of course, tennis. So far, things are going very well. She is working extremely hard, she is improving in all the areas fast. I am very satisfied and confident that she will be ready for Roland Garros.”