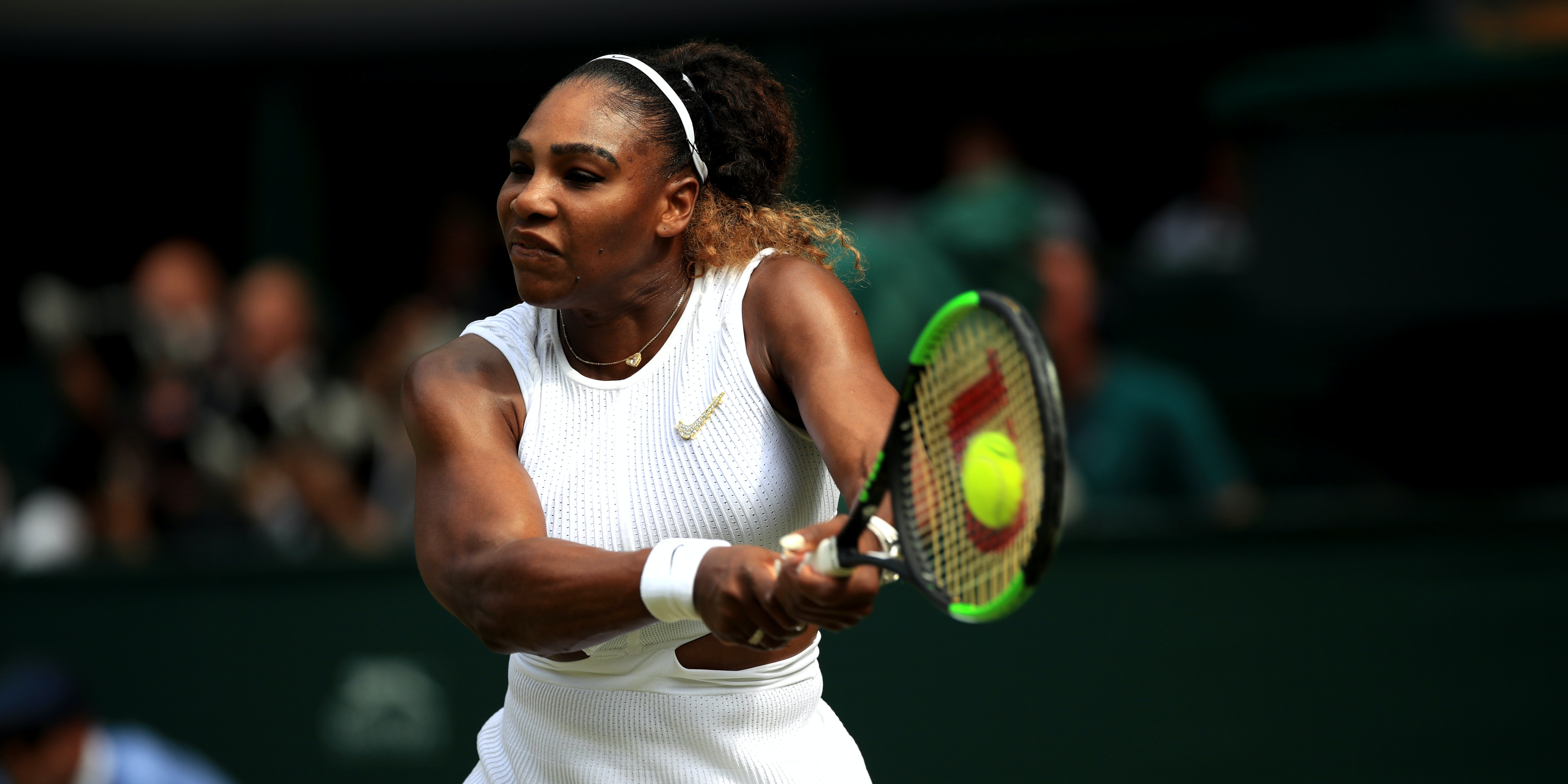 Six-time US Open champion Serena Williams has announced her intention to take part in this year’s tournament at Flushing Meadows.

Williams endorsing the US Open, which is set to be held behind closed doors between August 31 and September 13 and will be the first major tournament to go ahead amid the coronavirus pandemic, is a major boost for organisers.

The 23-time Grand Slam champion’s comments are in stark contrast to men’s world No 1 Novak Djokovic saying recently that proposed safety protocols are “extreme” and make it “impossible” to play, while Rafael Nadal, who lifted the men’s trophy at Flushing Meadows last year, has said he has no desire to travel overseas currently.

Speaking remotely at a United States Tennis Association news conference, which was held on Arthur Ashe Stadium, Williams admitted the absence of any fans would be a blow but she is looking forward to playing, having been unable to do so for a number of months due to professional tennis being put on hold because of the health crisis.

She said: “This announcement has been on my mind all day but ultimately I really cannot wait to return to New York and play the US Open 2020.

“I feel the USTA is going to do a really good job of ensuring everything is amazing, perfect and everyone is safe. It’s going to be exciting, it’s been over six months since a lot of us have played professional tennis.

“I’ll certainly miss the fans, don’t get me wrong, just being out there in the New York crowd and hearing everyone cheer, I’ll really miss that and getting me some tough matches. But this is crazy, I’m excited.”

USTA CEO Mike Dowse added: “It’s clear we’re extremely excited and appreciative that she’s committed this early to play the tournament. She transcends tennis and is so much bigger than our sport.”

Stacey Allaster, US Open tournament director, confirmed Williams has had a new court built at her house with the competition’s new hard court surface.

Allaster added: “We’ve made ourselves available to the athletes. Like all athletes, they’ll make their decision at a time that makes sense for them.”

The USTA confirmed there will be no mixed doubles, junior or wheelchair events, while the men’s and women’s doubles have been shrunk from 64 teams to 32.

Linespersons will be present on Arthur Ashe Stadium and Louis Armstrong Stadium but the rest of the courts will have only a chair umpire, with HawkEye – the electronic line calling system – in operation.

Additionally, there will be six ballpersons on the two main courts and three on the others.

The USTA confirmed they are expecting an 80 per cent loss in net operating income this year but Dowse added: “Fortunately we’ve had the financial wherewithal over the years with reserves that we can do this for a one-off year, it’s not a model that can continue.”