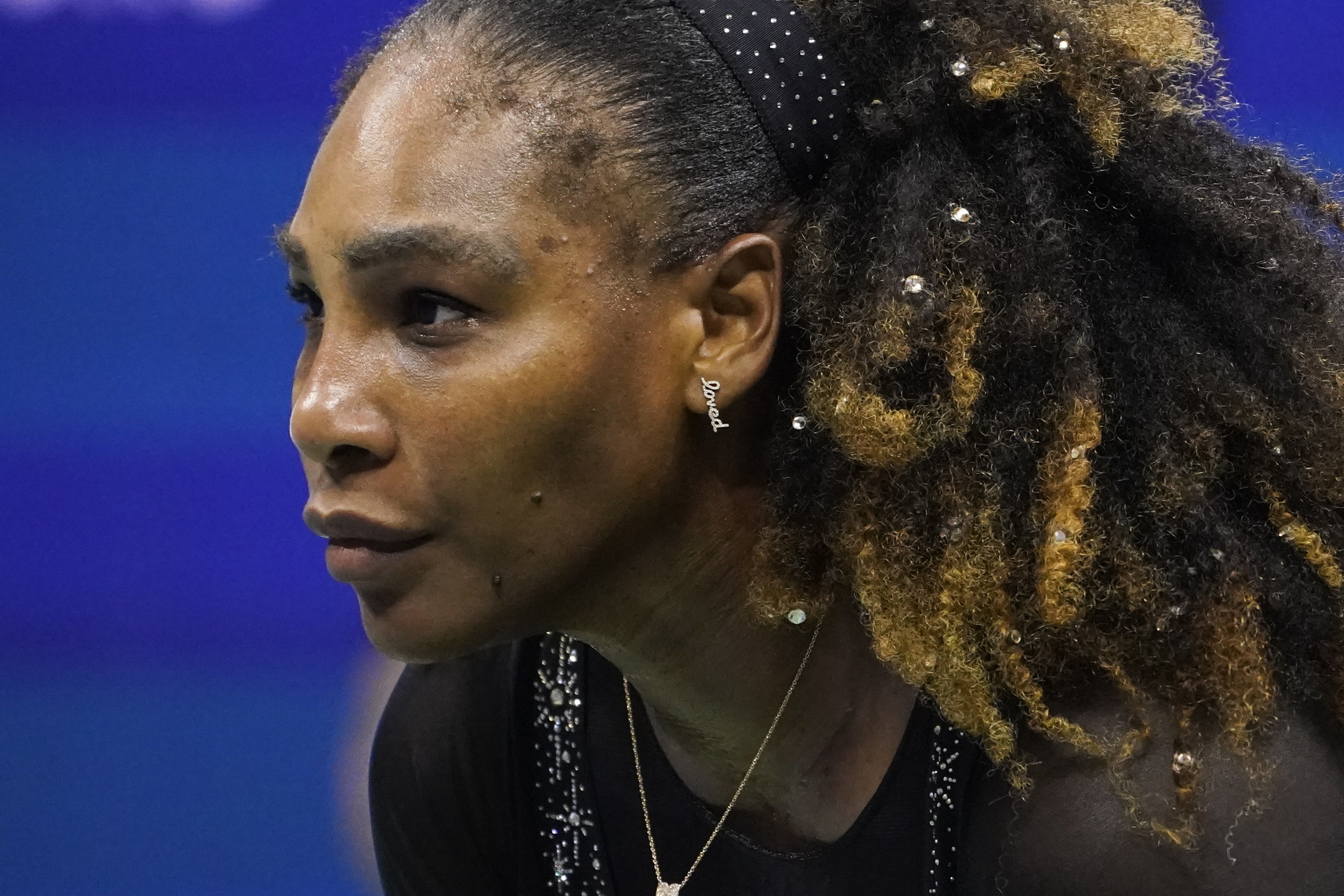 Despite owning a stake in the Miami Dolphins, Serena Williams has admitted to being a fan of the franchise’s fierce rival Tampa Bay Buccaneers’ Tom Brady.

Of course, most sportspeople would admit their admiration for either Serena Williams or Tom Brady, two standouts who have shown phenomenal longevity in their sports.

Williams has also hinted that she is a fan of Brady’s multiple un-retirement u-turns in recent seasons.

Williams, who seemed to make a farewell to competitive tennis at the US Open, dropped a hint she might not be done on Wednesday by evoking a famous retirement U-turn.

Williams, a 23-time Grand Slam champion, said on ABC’s “Good Morning America” that she liked the example of 45-year-old NFL star quarterback Tom Brady, who retired in February only to say six weeks later he was coming back for a 23rd season.

Williams, however, would not fully commit to following in the footsteps of the seven-time Super Bowl champion who led the Bucs to victory in last week’s NFL season opener despite retiring last term, unretiring and then missing a portion of the preseason with rumours abounding that the former Patriots lynchpin was appearing on popular TV show The Masked singer.

Williams, who turns 41 on September 26, said she was “evolving” away from tennis before the US Open, and her third-round loss seemed to mark a final farewell to her amazing career but that isn’t set in stone.

Venus Williams, Serena’s older sister and a seven-time Grand Slam winner, has been trying to get Serena to make a comeback, the younger sibling revealed.

When asked if she might keep a “foot” in the world of competitive tennis “in some way,” Williams indicated the sport might be in her future plans, but those remain uncertain.

“I feel like tennis has given me so much,” Williams said. “I feel like there’s no way I don’t want to be involved in tennis somehow in the future.

“I don’t know what that involvement is yet but I do know that I love the sport so much, I love the game. I love everything about it. I has just been such a light in my life. I definitely want to keep something involved in that.”

Williams claims that “it hasn’t quite sunk in yet” that she is moving on because after two days of sleep following her final loss, she has been busy every day as a business owner and mother and her new life isn’t giving her pause for thought.

“I couldn’t have asked for anything more,” Williams said of her final event. “I’ll never forget those moments. It was pretty awesome.”

READ MORE: Andy Murray hints he may be done with Davis Cup after Glasgow exit