Serena Williams ‘excited’ about returning Down Under for 2019 Australian Open 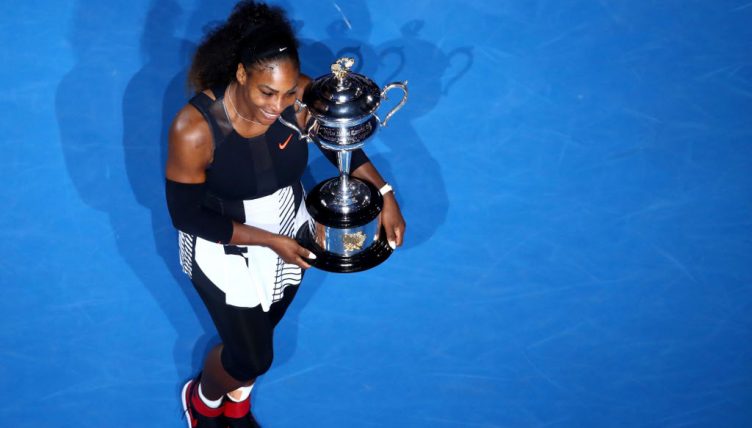 Serena Williams will make her return to the Australian Open next year, having missed this year’s edition following the birth of her first child.

The American won the women’s singles title at Melbourne Park in 2017 while a few weeks pregnant with her daughter Olympia.

She was initially expected to play in this year’s hard-court Grand Slam Down Under, but withdrew a few weeks before the start of the event.

Australian Open tournament director Craig Tiley, though, says she has signed up for the 2019 edition.

“I’m delighted to announce that Serena Williams will return to the Australian Open in January,” he said.

“We last saw Serena here in Melbourne as our champion, holding the Daphne Ackhurst Memorial Cup in 2017. Of course what we didn’t know at the time was that she was already eight weeks pregnant with baby Olympia.”

He added: “Serena loves coming to Melbourne and I know she’s excited about returning in January with her family, it’s definitely a very special place for her.