Comment – Is this the end of Serena Williams as a Grand Slam champion? 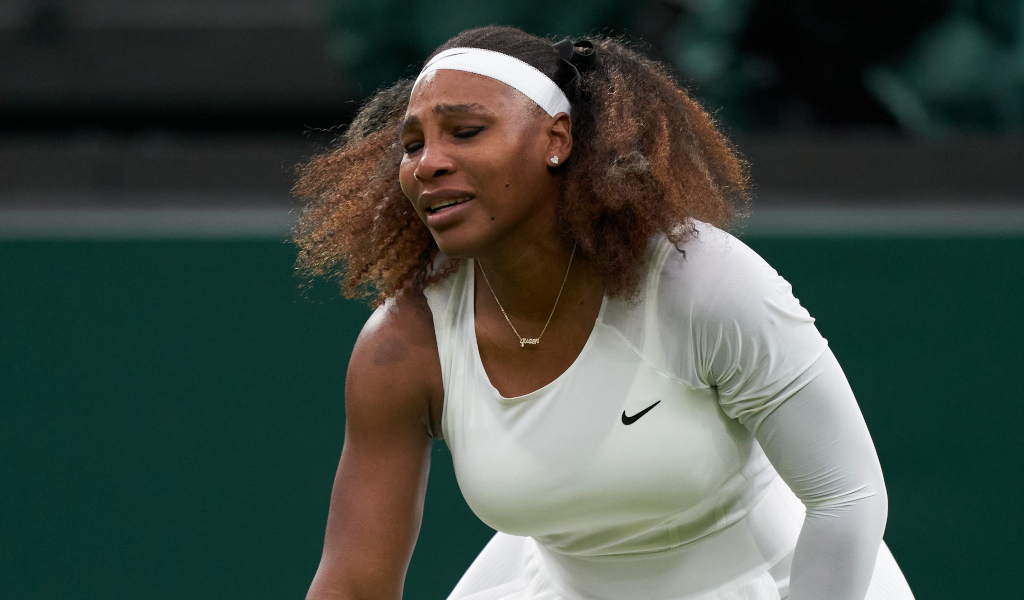 As Serena Williams confirmed her withdrawal from the Australian Open, the question over what happens next for the greatest tennis champion of the modern era will now be raised.

At the age of 40, it is remarkable that we are even floating the idea of mother-of-one Williams adding one more title to her haul of 23 Grand Slam titles and finally equalling Margaret Court’s record that she has been chasing since her last major title win at the Australian Open in 2017.

Yet Serena’s statement confirming she would not be travelling to Australia next month also asserted that she intends to compete for titles again in 2022 and, like so many of the game’s modern day fading icons, we wonder whether this target is realistic.

Like Roger Federer, Williams is attempting to achieve the hitherto impossible idea of winning a Grand Slam title after your 40th birthday, with Ken Rosewall the oldest major winner as he won the Australian Open at the age of 37 back in 1972.

Yet Federer and Williams are no ordinary champions and that’s why there is a lingering hope from their army of admirers around the world that they could have one, final moment of glory next year.

All our love, @serenawilliams 💙

In the opinion of tennis icon Chris Evert, the best chance Williams has of winning a final major will come at Wimbledon next summer, as she believes the French Open clay will not be a realistic target for the American to win again despite the unpredictable nature of the women’s game.

“Her best chance is Wimbledon on grass,” declares Evert. “If she’s fit and that serve is working, that’s 50 per-cent of her game towards winning again.

“I also think she has confidence on the grass, but look over the other side of the net and the opposition has gone up several levels. This feels like her last chance now.

“Mentally and emotionally, she has been pulled in so many directions so to focus and win another Grand Slam title would be heroic if she can get there and it would truly cement her legacy.”

Emma Raducanu’s remarkable US Open win in September suggested a new era of the game was officially underway and, in truth, it has felt like the days of Serena intimidating her opponents on court ended long ago.

Yet like Federer, this sporting icon will be dreaming of a warm London day in July, when she is back on the stage she knows better than anyone and defying all her doubters for one last time.

It might never happen, but writing Serena off has always been a fool’s game.