Serena Williams says she is ‘getting ready for Wimbledon’ 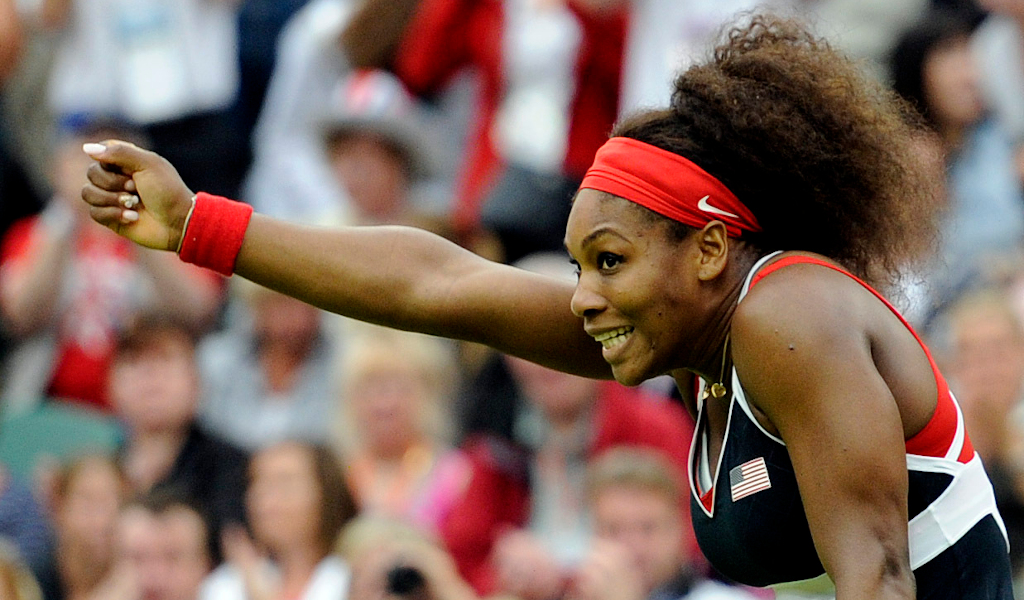 Former World No 1 Serena Williams has revealed that she has begun preparations for a return to tennis with a view to entering Wimbledon.

Williams last took to the court at the All England Lawn Tennis Club in 2021 but has since taken time off from the game with some suggesting she might not return.

She has already given us a glimpse into her life after tennis, furthering the work of her company Serena Ventures.

However, while she is clearly ready to transition to life after tennis but Serena Williams still has unfinished business in the game.

Her regular coach Patrick Mouratoglou has linked up with Simona Halep but Williams has revealed that she has discussed the comeback with her trainer.

“We’ve been talking about my comeback,” Williams said at an event in Miami.

“He’s been hyping me up and getting me ready for Wimbledon. Can’t wait.”

In her time away from the court, Williams has dropped to 246th in the WTA rankings, but she should have no trouble getting wildcards.

Williams told Elle magazine that her perspective on the game has shifted since she gave birth to her daughter.

“Since I’ve had my baby, the stakes of the game have shifted for me.

“I have 23 Grand Slams to my name, more than any other active player.

“But winning is now a desire and no longer a need.

“I have a beautiful daughter at home; I still want the titles, the success, and the esteem, but it’s not my reason for waking up in the morning.

“There is more to teach her about this game than winning.

“I’ve learned to dust myself off after defeat, to stand up for what matters at any cost, to call out for what’s fair—even when it makes me unpopular.

“Giving birth to my baby, it turned out, was a test for how loud and how often I would have to call out before I was finally heard.”

It is clear that Williams is determined to the game, if only to show her daughter what her mother is made of in the arena she has helped mould.