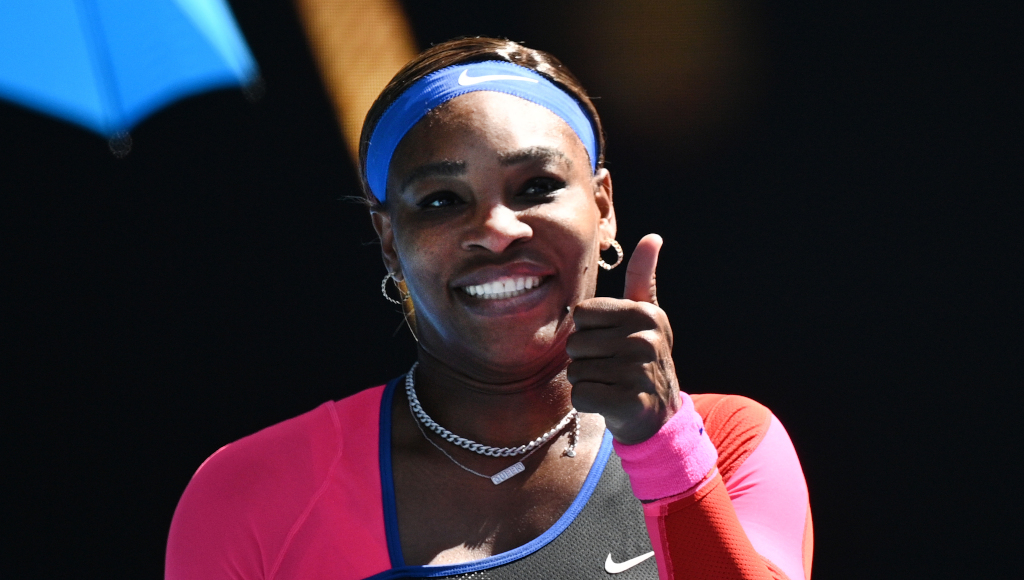 Tennis legend Serena Williams is among a galaxy of star names that have invested in newly launched women’s soccer team Angel City – and they are planning to reach for the stars.

There has been some specticism over Angel City’s ambitions to make a mark in the NWSL, but Aluku insists their ambitions are all real.

“It was an opportunity of a lifetime that I couldn’t turn down,” she says in an interview published by Planet Football. “You don’t really get the opportunity to build something from scratch in football and have equity and ownership within that as well. It kind of came out of the blue, but it was one I think I would regret if I didn’t take it.”

Aluko says she is trying to bring a sprinkling of Sunday league to Southern California. “There’s a lot of community involvement in Sunday League football, and I think that connection needs to be recreated again at the top level of sports.”

Before moving to LA, Aluko cut her directorial teeth in her hometown with Aston Villa, moving into the sporting director role there just a week after announcing her retirement and three months after winning her last trophy as a player, the Supercoppa Italiana with Juventus.

Now she has set her sights on success in America, but her adventure has not been without challenges.

“My first week in the job, the pandemic hit,” she added. “So it was very much a deep dive into all things football administration.

“I knew that standards were really important, and [so was] making sure that I was helping the team to have a good training facility, making sure that we weren’t under the shadow of the men’s team.

“American sports business is completely different. We’re dealing with hard salary caps. There’s no free agency, which has been around for 26 years in Europe.

“I’m very proud of the calibre of player that we’ve been able to bring in, despite being a new team. We’re yet to see how that translates on the field, but I’m confident that we will be competitive.

“It’s very, very difficult to achieve a playoff spot as an expansion team, but we aim to do that… What you want is the season ticket holders to feel like, ‘Wow, I’m really pleased I’ve got a ticket because this team’s really good.”