Serena Williams news: F1 star reveals he relates to the Williams sisters as their film hits the Oscars 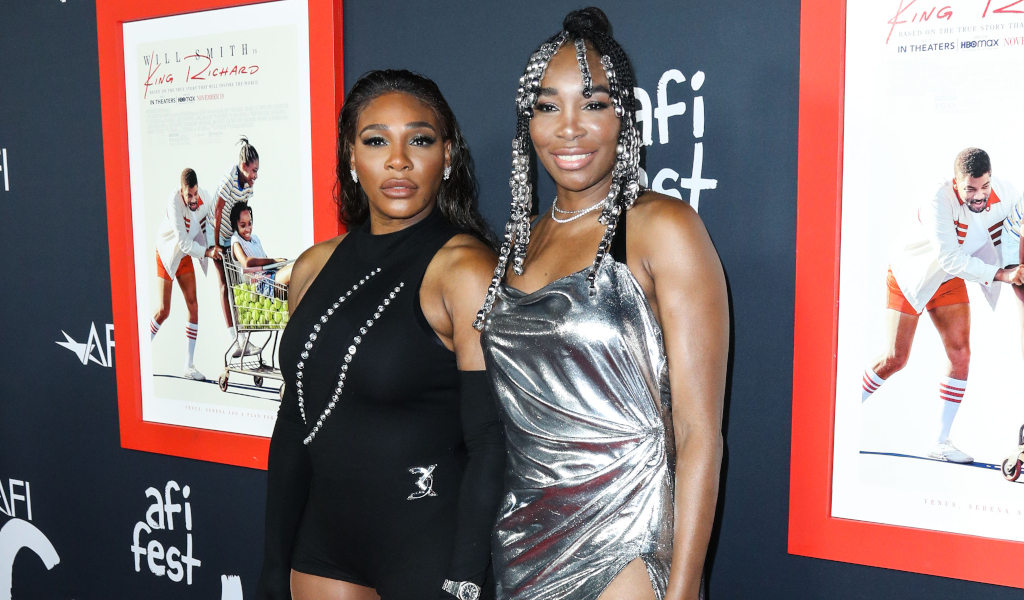 The biopic King Richard, which focusses on Serena and Venus Williams’ rise to success with the help of their coach and dad Richard, has been nominated for multiple Oscars, and Formula 1 star Lewis Hamilton has spoke out about his opinions on the film.

So far, the movie has a rating of 90% on Rotten Tomatoes and there’s even talks of Beyonce opening the award ceremony tonight with a performance of her song from the film, Be Alive, at the tennis courts in Compton where the sisters used to train.

While the F1 driver felt it was inspiring, he also expressed that fans don’t understand all the hard work and dedication that goes into being a top athlete like himself, Serena and Venus.

“All of us have watched those two, both of them rise and see their success and trials and tribulations and like all of us we very much don’t understand what it has taken to get there,” the 37-year-old explained.

“People that tune in probably just think they are the best, not understanding the commitment and the time and the sacrifice they have to put in and so it is amazing that Will was able to highlight that.

“Behind everyone who is successful there is always somebody, it is inspiring for families out there, I am sure anyone here who has kids wants the best for their kids and wants to create the best opportunity and push them in the right way but not too much.”

King Richard is up for six Oscar nominations including Best Picture, Best Actor for Will Smith who portrayed Richard Williams and Best Supporting Actress for Aunjanue Ellis who played Oracene Williams – mother and coach to the sisters.

It is still unclear whether Serena Williams will ever return to the court to compete for her 24th Grand Slam or whether she’s left the tennis world for good.